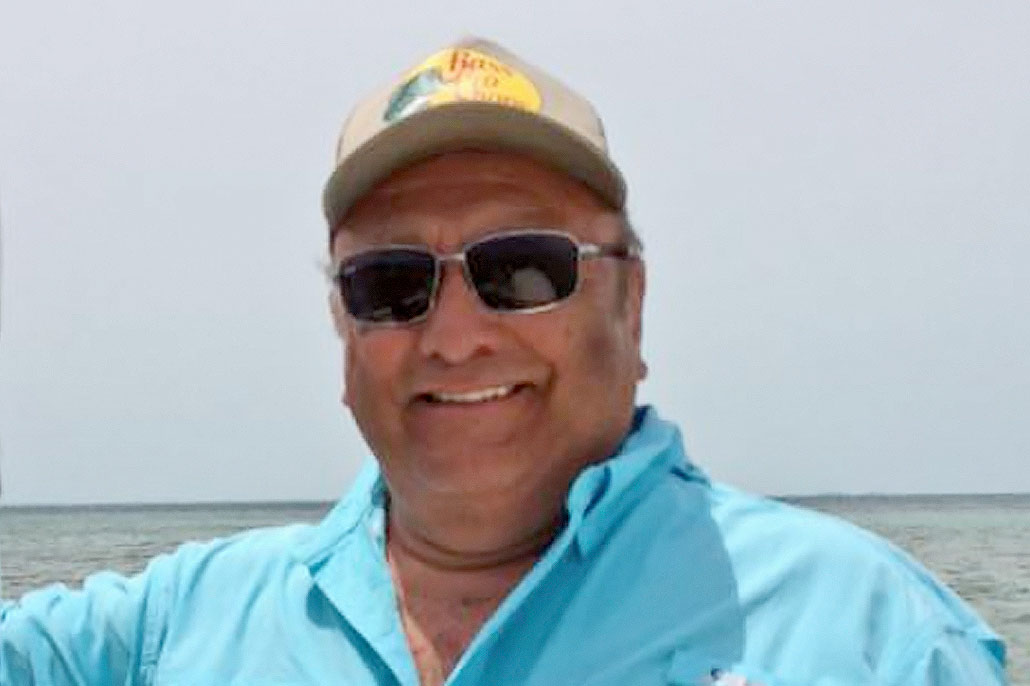 Dr. Liborio Ramiro “Lee” Gomez, PhD, age 78, passed away peacefully in his home in Atchison, Kansas, on November 21, 2019. Lee was born on March 11, 1941, in San Pedro Town, Ambergris Caye, Belize, the son of Hilberto and Hilaria Gomez. He graduated from St. John’s College in Belize City before receiving a four-year scholarship to attend St. Benedict’s College in Atchison, Kansas. After completing his bachelor’s degree, he attended St. Louis University to attain his master’s degree and his Ph. D. in Spanish. Lee became a United States citizen in February of 1993, after passing the Naturalization Test. 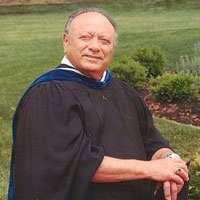 Lee made his home in Atchison, Kansas, and was employed at Benedictine College as a Professor Emeritus of Modern Foreign and Classical Languages for forty-two years. He and Angie have taken tickets for over forty years at the Benedictine sporting events including football, soccer and basketball.

Every summer, Lee would visit family in Belize where he spent his free time fishing and reading, mostly studying historical culture and Spanish Golden Age literature. He was an exceptional cook and was able to learn how to make different meals from different cultures. Music was important to Lee and he self-taught himself to play the keyboard and guitar. He not only enjoyed watching sports, but was active playing soccer, tennis and racquetball; he could beat just about anyone at racquetball even as he got older! 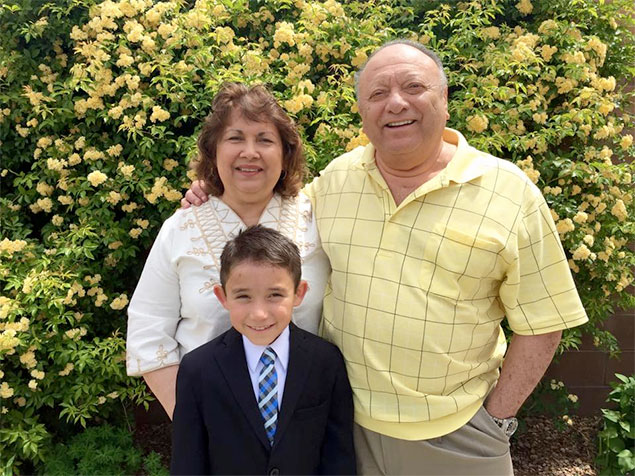 Mass of Christian burial will be at 10:30 a.m. Wednesday, November 27, 2019, at St. Joseph’s Church with Rev. Jeremy Heppler as celebrant. Interment will follow in Mt. Calvary Cemetery. Parish rosary will be recited at 5:30 p.m. on Tuesday, Nov. 26th with visitation to follow until 7:30 p.m. at the Arensberg-Pruett Funeral Home. 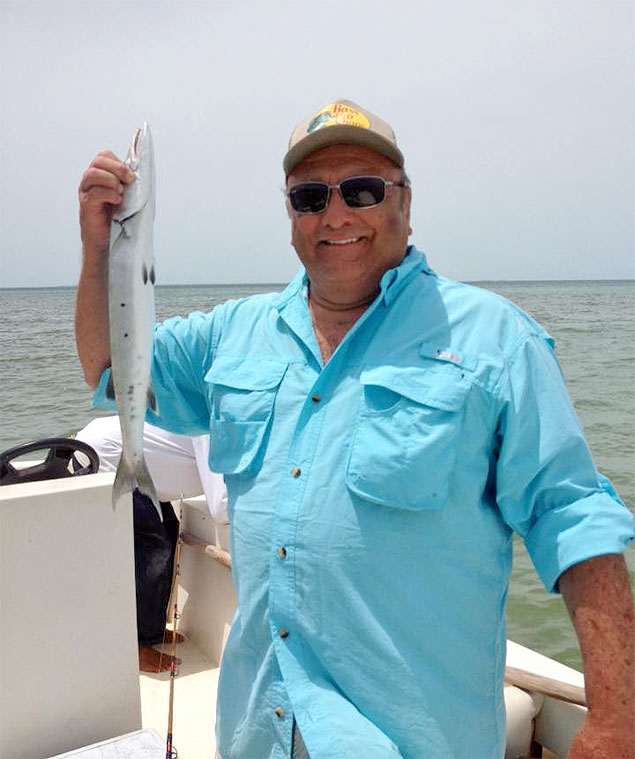 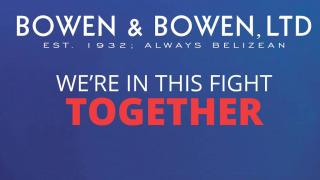