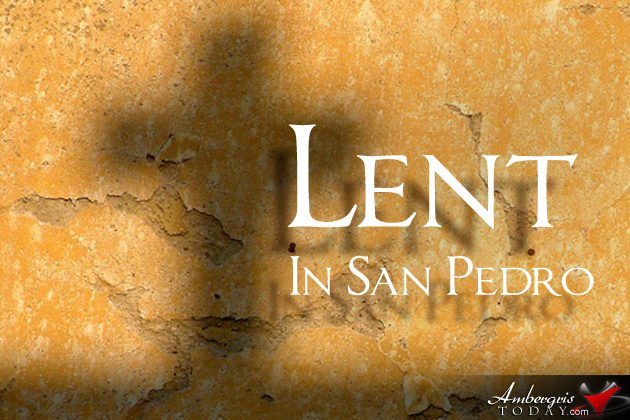 Looking Back at how Lent was Celebrated in San Pedro

Last week Wednesday was the first day of lent and for all Christians it was the beginning of a long period of redemption. However, lent is perhaps only a word and a period, but practically life goes on as usual.

Not so 25 years ago in San Pedro! Lent was a period of redemption and to be redeemed one had to really work for it to deserve it. The very first thing that was different in Lent in years gone by was the eating habit. Meat was not to be eaten for the entire period of Lent. To do so was like committing a mortal sin. Therefore fish was the only source of food in this almost entirely Roman Catholic community.

Fortunately for Sanpedranos there was never a scarcity of fish on the Island and it was even more abundant during February and March when grouper were laying eggs and were abundant in several banks around the country. Consequently Sanpedranos corned fish in great quantities and were even able to export some for sale in Honduras and Guatemala. 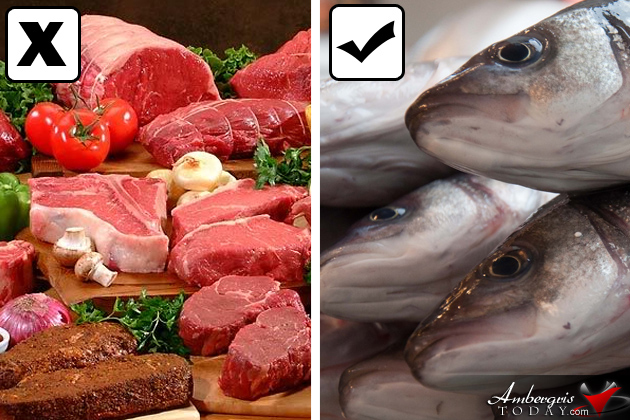 For the children of San Pedro lent was a very special time of to gain merits and advance a few steps towards Heaven, according to our teachers. We were all required by our teachers to write on a piece of paper a Lenten promise. Children had fun deciding whether they wanted to give up chewing gum, drinking pop, giving up chocolates, stop cursing and using vulgar language, stop fighting, stop lying to our parents, and the number one Lenten promise was to pray ten “Our Fathers” each day. Of course the children had fun sharing their promises and telling on each other to the teacher whenever someone broke his/her promise. “Se va a ir con el Diablo”, (He will be going with the Devil”) was the teacher’s usual remark.

Lent was also a very strict period for adults. Birthdays were not celebrated any at all during lent.  Forget it! Dating couples desirous of marriage could also forget it because the priest would never marry a couple during Lent. They had to wait until Holy Saturday and thereafter be able to have a wedding mass celebration. What about civil marriages? You must be joking!

This reminds me that not even dances were held during Lent in years gone by in San Pedro. No sir! All the dance promoters would be the talk of the town if they ever did promote a dance during this period. In fact, they did not even bother because they knew the mothers would not allow their daughters to go to that dance, and without the ladies, there was no dance.

Are you convinced that Lent in the past was very much different and special than today? 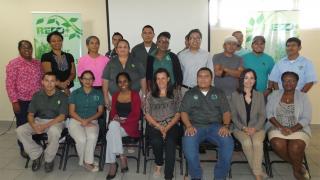 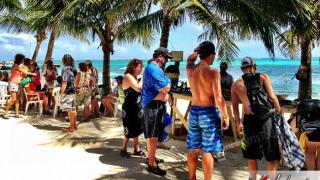 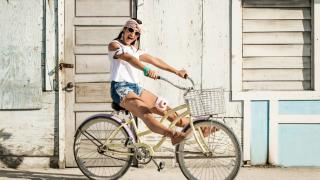 Costa Maya Festival Gearing Up for 2018