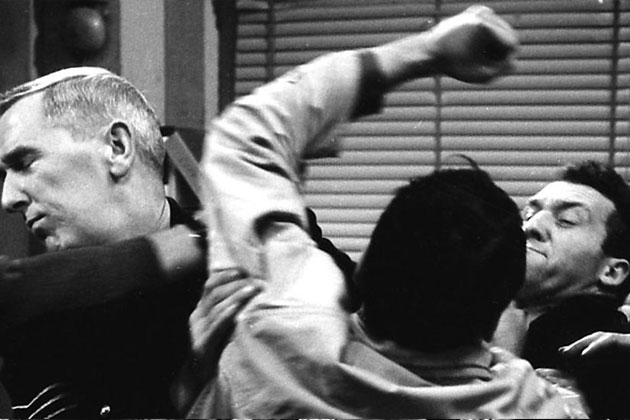 Back in the GOOD OLD DAYS a dispute or a fight ended in a fist fight or "putazos" as they used to call it. In our great days back then politics was in the back burner and something seldom talked about. I love the good old days because it made me who I am.

In the good old and peaceful days of San Pedro there were disagreements and disputes, of course. These usually ended in a "plieto a putazos" or fist fight. At times there were more bitter fights in a bar and these led to fist fights, but often times a bottle was broken on someone's head. If friends were present at the bar, a brawl would ensue and many bottles would be hurled and equal number of heads cracked. But never was the broken bottle used to stab or inflict larger wounds on the enemy. And never was a knife used, much less a machete. The men of the village never went to a bar with knives in their pockets and absolutely guns were never used in our GOOD OLD DAYS. 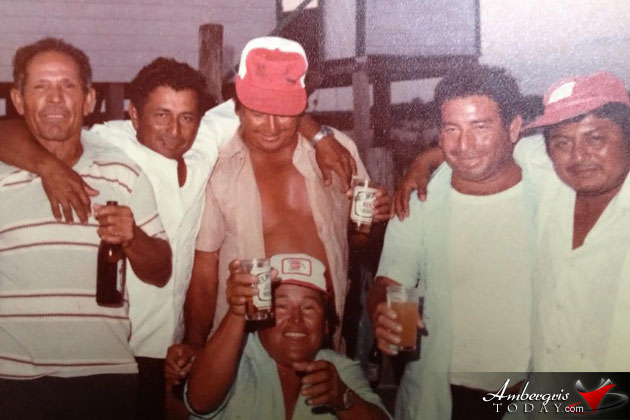 IN THE GOOD OLD DAYS, politics was in the ‘back burner’. You never heard of political campaigning or people slandering their fellow villagers. There was never anyone hustling and buying votes and never those expensive rallies with free rum and lots of propaganda. No, when an election was approaching, the area representative would visit one day and walked down the front and back streets greeting people. He would be hugging the ladies and reminding the villagers to go out and vote. On election day two boxes were placed at the primary school and people took a leisurely walk to vote. It was like an opportunity to go for a stroll. The results were learned about three days later on the radio news and life went on as usual. Ah, one more thing!  People were never brought in from USA, Canada and Mexico and England to vote. Voting was for the San Pedranos who of course made up 100% of the population. 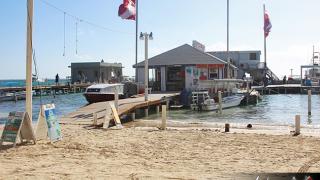 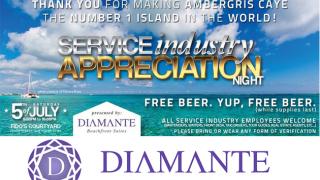 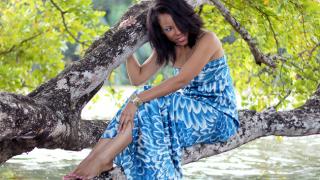