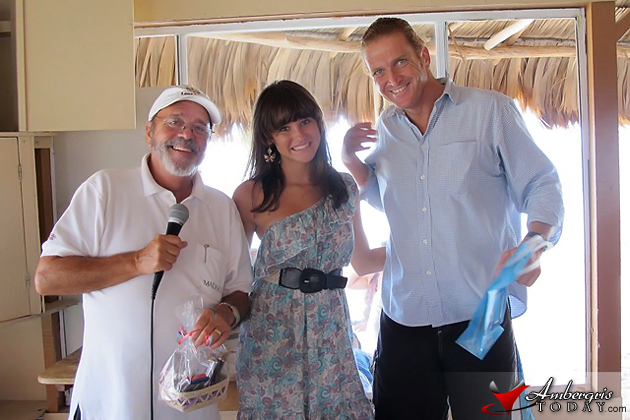 The South Ambergris Caye Neighborhood Watch (SACNW) held its August general meeting on Sunday, July 31, 2011. at the Caribe Island Resort. The business at hand was nominations and elections of the new Executive Committee for 2011 - 2012.  The new board members are: President - Flor Nunez, VP - Terry Colbert, Treasurer - Dee Dillon, and Secretaries Rene Steinmetz and Amanda Syme.

Members of SACNW, together with friends from around the island, brought food for a giant potluck beach barbeque day. There were games, drinks and fun.  Two traditional raffles were held as well as an exciting Chinese Auction. Giant Jenga and Giant Tic Tac Toe competitions held by Robbie Pritchard helped to raise some funds for the organization.

The group extends a huge thanks to all of our members and supporters that made this event a great success. SACNW would like to take this opportunity to give special thanks to Kakaw Chocolate, Seaduced By Belize, the San Pedro Sun, Judy and RB Mernitz, San Pedro Daily, Road Kill Bar, Wine de Vine, Red Ginger Restaurant, Caliente Restaurant and Blue Water Grill, Heaven’s Beauty Salon, Asia Gardens Day Spa, Glow Belize Candles, the Lone Star Grill and Cantina, Belize Water Jet Express and Javier and Velie Williams. SACNW extends deep appreciation to the Caribe Island Resort for hosting this event

SACNW operates a 24 hour security patrol from Victoria House Hotel to the southern tip of the island. The patrol renders assistance to all visitors in the area and support the San Pedro Police Department in cases of crime. Most of the patrol officers are trained in basic First Aid and have access to an AED and oxygen. For assistance from the patrol please call: 610-4911

SACNW is operated solely on donations. Any pledges, gifts and offers of assistance should be direct to: southacnw@yahoo.com 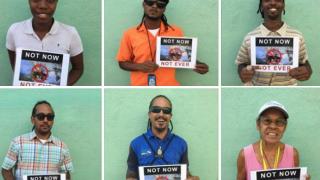 Belizeans Say: Not Now Not Ever! To Offshore Oil Drilling 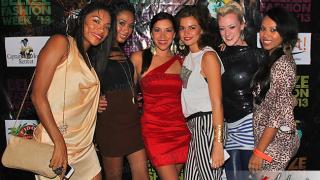 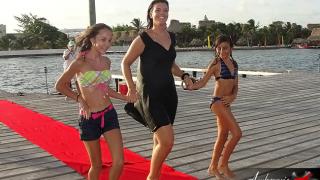