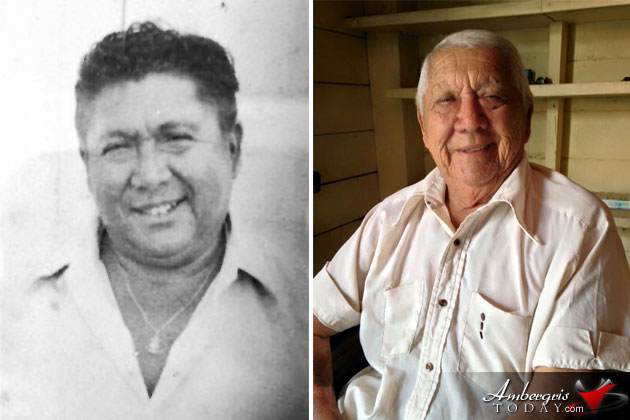 It is with profound sorrow and respect that Ambergris Today, on behalf of the entire community of San Pedro, says goodbye and celebrates the life of Don Genaro Nuñez who passed on to be with his Creator on February 4, 2016. Tio Genaro leaves behind respectable families as Emerita Nuñez, Graniel, Diana Nuñez Halliday, Ilva Nuñez Castillo, Alice Nuñez Ochaeta, and Christino Nuñez. He was a founding member of the fishing cooperative and an active producing fisherman for over 30 years. 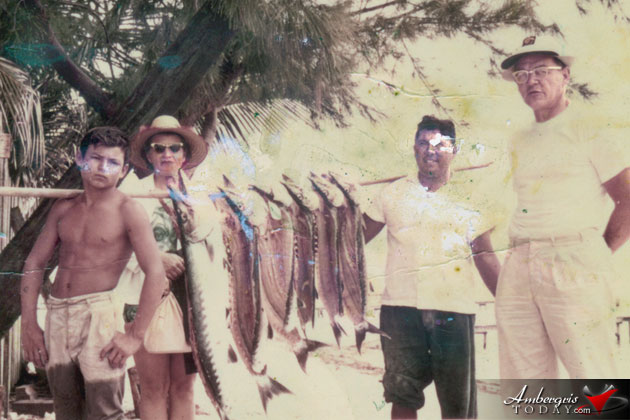 Don Genaro ran his own business, Alice Store and Saloon, where he made innumerable friends due to his good service and outgoing personality. Mr. Nuñez was invited to become a Justice on the Peace, an honorary post he executed with distinction. Don Genaro will be remembered as caring father, a loving granddad, a joyful great grandfather, a friend who a always stretched out his hands of support; someone who offered his shoulders for friends to cry their and receive caring support.

San Pedro says goodbye to a son of the soil, a pillar of strength, an outstanding citizen, a father who gave of himself unconditionally to all of his family and relatives, simply an awesome persona. REST IN PEACE, Tio Genaro, and enjoy the banquet that God has prepared for you and all who lived the life of Jesus Christ. 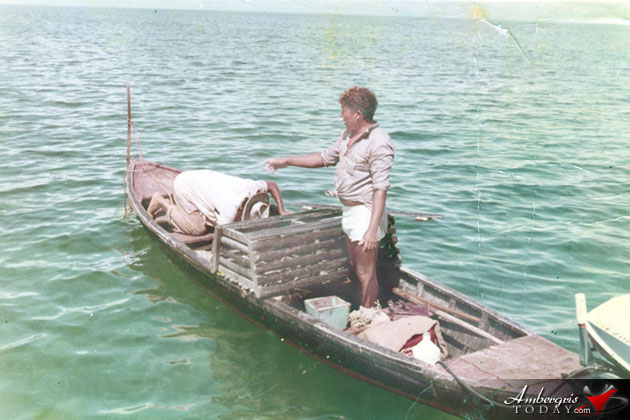 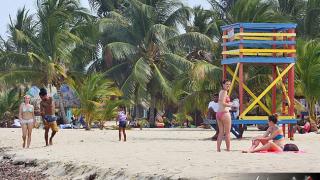 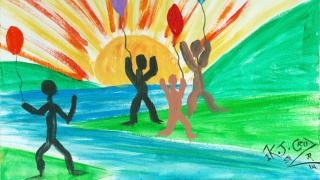 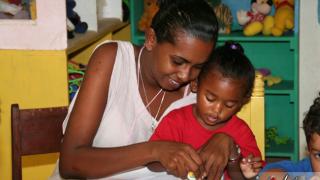