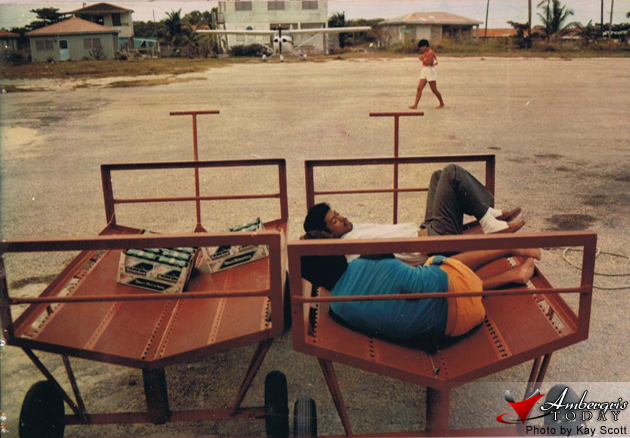 Slow Pace at the Airstrip

A few years ago everything was at a slow pace in San Pedro including the airstrip. Mike Estel, who has been Tropic’s long time pilot, took it easy and relaxed with the cargo boys when he was not flying. Tropic’s airplanes were only three and five passenger planes and were parked for long hours at the airstrip. The Lions clinic was opened all day but was only visited occasionally by a sick person. Even sicknesses were slow. Drinking was slow as is evident by the Heineken cases of beer which had not yet been picked up.

previous article
The Child on the Moon at a Dance
next article
“Crayfish to Stone Dogs!” 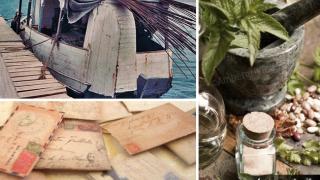 Things We Take for Granted – Post Office and Medical Facilities 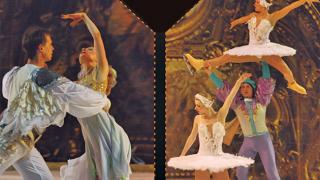 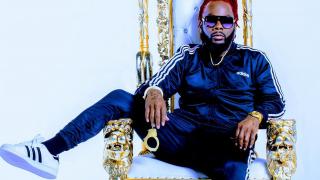