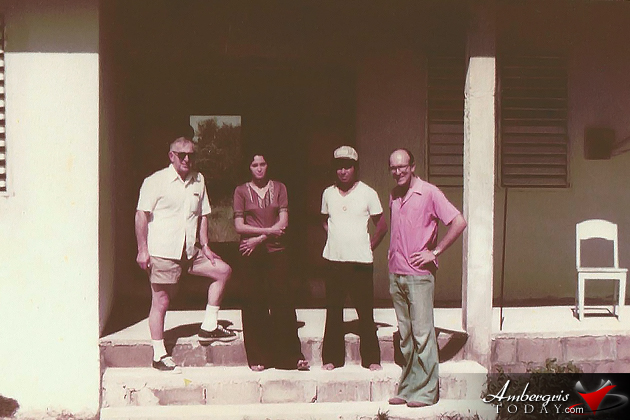 The Beginnings Of The Lions Clinic

After the San Pedro Lions Community Clinic was built by the Lions of San Pedro, Lion Otto Rodriguez was hired as the first resident doctor.  He manned the clinic almost all by himself, but it was strictly as a general practitioner.  Occasionally there were visiting tourists who were doctors and they offered their free services at the clinic.  What we had plenty of were dentists.  Such was the high demand that we arranged to send young graduate Lydia Gonzalez to the United States to train as a dental hygienist.  When Lydia returned to San Pedro she worked by assisting the visiting dentists at the San Pedro Lions Clinic thus becoming San Pedro’s very own first dental hygienist. 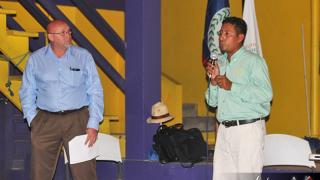 Public Consultation on Traffic Woes, Is there a Solution? 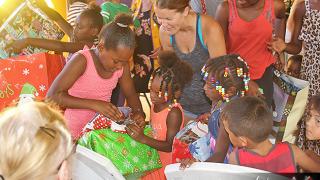