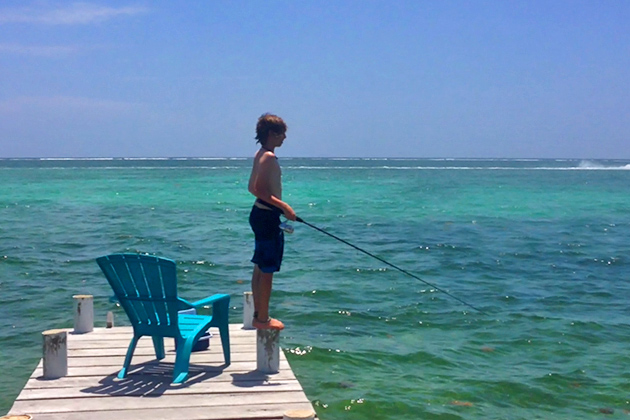 Our Picture of the Week is actually a Video Pick of the Week as young Jack Angele shares his story about saving the sharks. After being inspired by his role models, Jack took up the task of raising money in any way that he could to support the cause of preventing the illegal killing and finning of sharks.

Jack is from Vancouver, BC, Canada, but his second home is San Pedro, Ambergris Caye, Belize. He loves diving and life in La Isla Bonita. In this video, Jack shares about his love of Sharks and why he wants to help save them. Jack lives and breathes sharks; we think is is doing an amazing job. 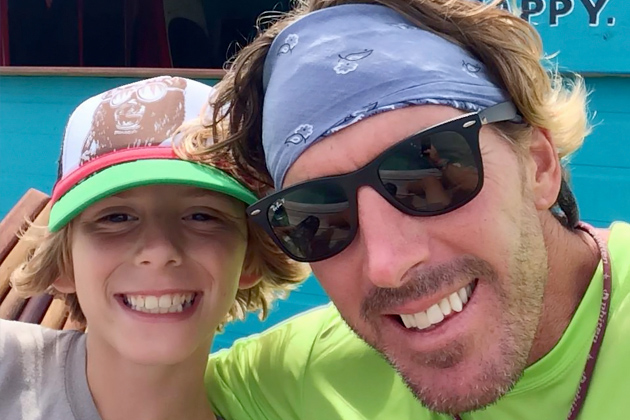 Jack and his father Derek in San Pedro, Belize 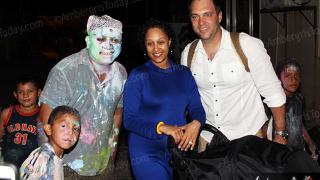 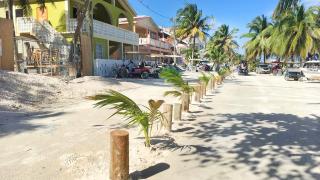 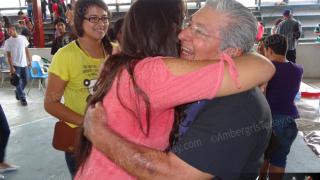