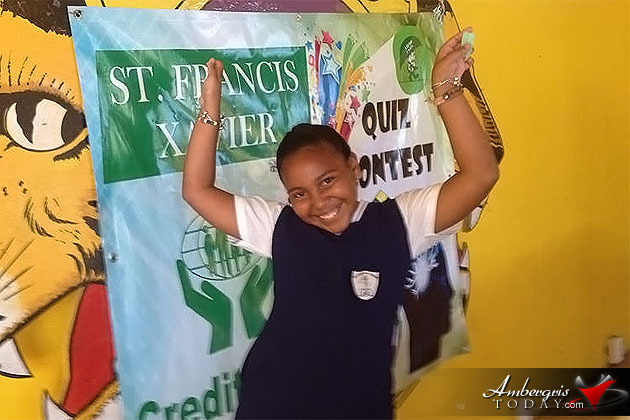 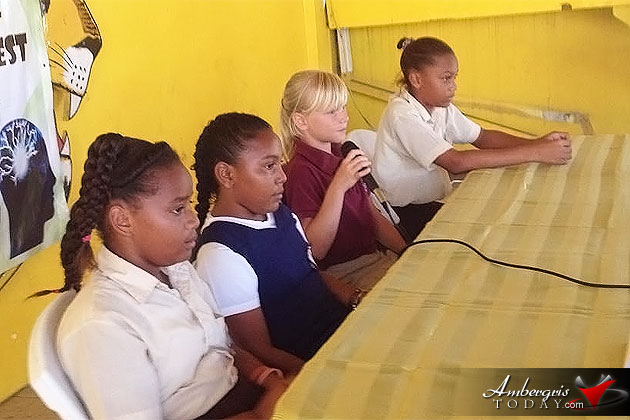 Very few times did the caller or quiz mistress, Ms Neima Gomez have the need to say "try again" as the contestants were very well coached and trained, and were very confident, relaxed, and fluent.  The questions were all geared at making the children verse with credit union matters and the values about savings for our future.  The entire personnel of SFXCU did an exceptional job in passing on the message that there is the need for financial security and that SFXCU is the Wise Man'S Bank.

By the end of round five and after raffling three gift items there were clear winners; Caroline Sersland was awarded First Runner Up while Ninel Pacheco was crowned The Champion.  All participating schools received cash gifts and certificates and so did the judges, emcee and quiz mistress.  The children in attendance as audience all received generous snacks courtesy of SFXCU and soft drinks served to them at their seats.  It was an educational event, an enlightening moment, a fun experience.  Congratulations to SFXCU for taking this initiative and to the three schools that took up the challenge. 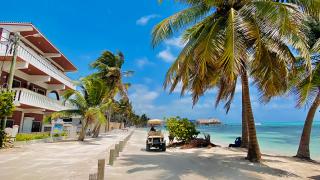 Streets Renamed in Honor of Past Town Mayors 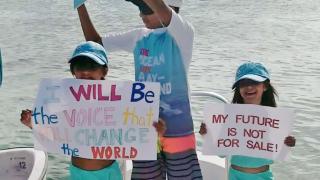 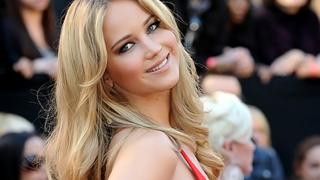