Amongst the screaming cheers of his fans, DJ Flex arrived in San Pedro on Saturday, February 27, at around 3pm in preparation for his concert set for that night. Mayor Elsa Paz welcomed DJ Flex as he also greeted and hyped his fans inviting them to his concert.

That night, DJ Flex brought down the house with an excellent performance that attracted thousands to the old football field to witness the rising superstar. "Nigga" lured a massive crowd to his concert this past weekend and he did not fail to entertain! Party goers were not disappointed with the Panama Star's performance as DJ Flex sang hit after hit. He was impressed that the crowd knew every lyric of every song that he put out. Those in attendance commented that his concert had been the best independently promoted concert so far – San Pedro Enjoyed!

Click HERE for DJ Flex Concert videos on our blog. 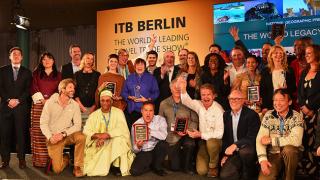 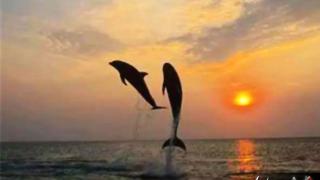 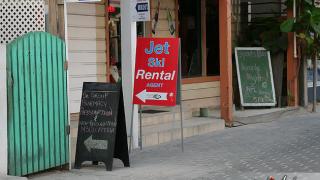