San Pedro has been known as one of the hot spots for celebrities to come and vacation or perform. On Saturday, May 15th a video shoot took place on the island for a new reggaeton group from Belize named Franxel and Chamika. This is their second video “In Da Cayes” off their upcoming album “Los Nenes Del Grubeo” coming in July.

Chamika and Franxel came from Belmopan and worked alongside young Belizean rapper Myro and Florida Rapper, Shadowyze. Franxel and Chamika are best known for their debut on Channel 5’s Duets and performing in San Pedro as one of the opening performers for DJ Flex Concert.

Shadowyze has been successful in the past with his smash hits: “Boom Boom”, “Main High” and “We Work”, which hit all over the USA. The rapper has had the opportunity to collaborate with Baby Bash and now he got the honor to help out our fellow Belizean reggaeton group on their new hot track: In Da Cayes, produced by young Belizean producer Josh “The Code”.

This single is all about San Pedro and its beautiful lifestyles it has to offer. Franxel and Chamika’s video was shot by Belizeteve along the beachside of Victoria House and Royal Caribbean Resort. The video will also feature the nightlife of San Pedro at Jaguar’s Temple Night Club.

“In Da Cayes” video is set to be their key to international recognition stated Franxel and Chamika. Shadowyze told Ambergris Today that San Pedro is the best place to make a song of the cayes and make a video because of all the natural beauty it has to offer and to show off tourism.

Anything is possible with a little hard work and dedication. Good luck to these great entertainers. 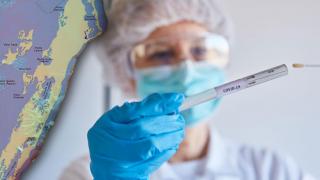 Fifty Samples From San Pedro Being Tested for COVID-19 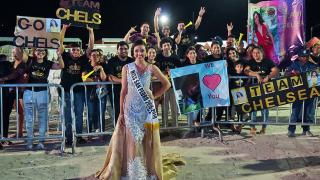 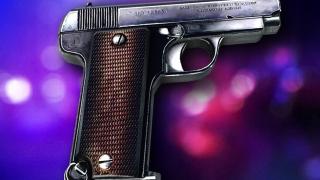 San Pedro Businessman Charged for Discharging a Firearm in Public