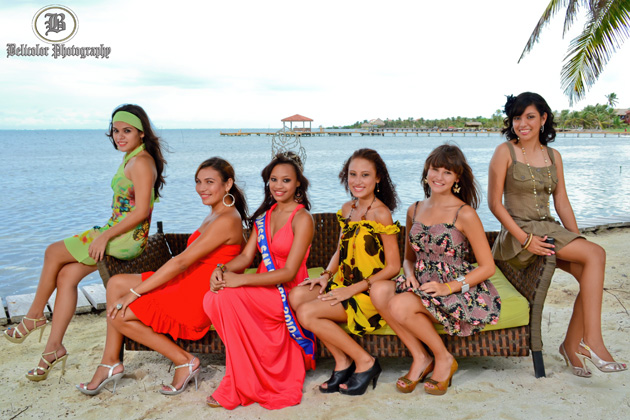 These lovely contestants have begun training and had their official photo shoot at Captain Morgan’s Resort on North Ambergris Caye – photos were taken by Belicolor. Ambergris Today had the opportunity chat with the excited young ladies and asked them a few questions. Meet the lovely contestants of this year’s Miss San Pedro Beauty Pageant:

*Josie Lopez*
Age: 15-year-old
Education: 3rd Form Science Student at SPHS
Hobbies:  Sports and Swimming
Future Goal: To become a Marine Biologist.
Sponsor:  Captain Sharks
After having participated in the 2010 Miss San Pedro High Pageant, Josie felt that she was ready to give it a try at the Miss San Pedro Pageant with full support of friends, family and great encouragement from her sister Aracely Garay (previous participant of Miss San Pedro). Josie hopes to meet to new people and make more friends; she encourages other young ladies to participate in wonderful events as such.

*Trisha Acosta*
Age: 17-year-old
Education: 4th Form Science Student at SPHS
Hobbies:  Swimming and Water Sports
Future Goal: To become a Teacher.
Sponsor:  Jaguar’s Temple Night Club
It has been one of Trisha’s dreams and believes that she is more than ready to participate in this year’s pageant as she has previously participated in the Miss San Pedro High Pageant. She believes that she will to her best in the pageant and hopes to gain more self-esteem.

*Yakarelis Hernandez*
Age: 18-year-old
Education: Graduate of SPHS
Hobbies:  Playing Volleyball and Dancing
Future Goal: To become Pediatrician
Sponsor:  Victoria House
With the support of her parents Yakarelis decided to participate in this year’s pageant. She hopes to gain more self-esteem, confidence and respect as an individual. If she becomes the next Miss San Pedro, Yakarelis promises to push for more activities for the youth and be a great role model for them.

*Christine Syme*
Age: 15-year-old
Education: 3rd Form General Studies Student at SPHS
Hobbies:  Diving and volunteering at summer camps
Future Goal: To become Dive Master/Imstructor
Sponsor:  Fido’s Courtyard
Christine’s role model is her aunt former Miss San Pedro (1987) Fiona Elliot. Christine believes that becoming San Pedro’s new beauty ambassador will be a great honor and privilege and she will represent to her fullest. By participating in the pageant she want to become a more well-rounded person and will help raise funds for the Mama Vilma Family Home in order to help out the less fortune in this community.

*Johira Eiley*
Age: 16-years-old
Education: 3rd Form Business Student at SPHS
Hobbies:  Listening to music, cooking and photography
Future Goal: To become a Crime Scene Investigator
Sponsor:  Castillo’s Hardware
Joey was the 1st runner up at the Miss San Pedro High 2009 Pageant and is ready to take on the challenge of becoming San Pedro’s beauty ambassador. She hopes that by participating in this pageant she will gain more values, make more friends and learn positive life lessons which she can apply to her life to a better future.

This weekend the contestants will be travelling to Chetumal, Mexico for a fun-filled weekend which will including visiting the museum, as well as the Bio Univerzoo. The girls will also be engaged in tours to Hol Chan Marine Reserve, neighboring island Caye Caulker, the rainforest/Maya Ruins, luncheons and dinners at restaurants on the island and appearance on Reef Radio’s Morning Show prior to pageant night. 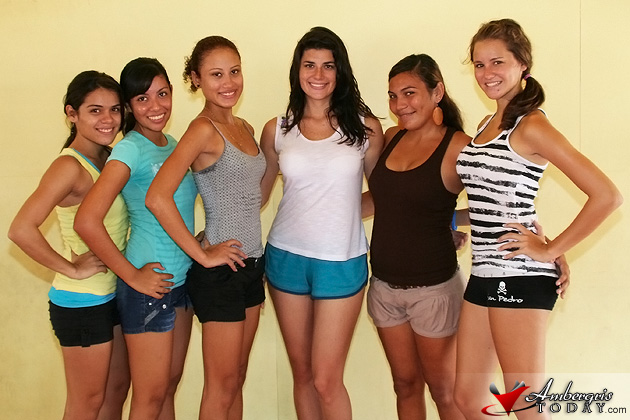 Pageant night is set for Saturday, September 3, 2011, at the Old Football Field and pageant organizers promise a spectacular show under the theme “Miss San Pedro 2011 – A Unique Paradise – An Island Fiesta”. The pageant will depict the vibrant growing industries such as Coconut Farming, Fishing and Tourism.

A must see segment of the pageant will be the costume competition (depicting unique island fiestas)  as organizers promise it will spectacular show which should not be missed. There will also be the swimwear competition (sponsored by Sunrise Realty), evening wear and the question and answer segment.

This year the lucky winner will not only be taking the coveted prize of being San Pedro’s beauty ambassador she will also be receiving many great prizes totaling to a grand total of $5,000. All other contestants will be getting great consolation prizes as well.

Food and drinks galore, and a great after party will be held in honor of the new beauty queen. So come on out on Saturday, September 3, 2011 at the Old Football Field and support your favorite contestant. 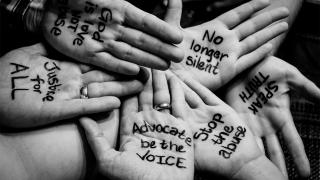 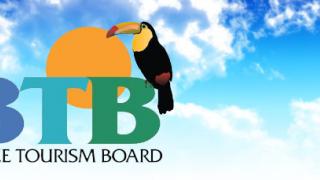 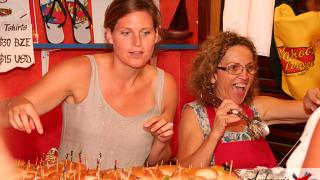 Burgers Up! At Saga Cook Off