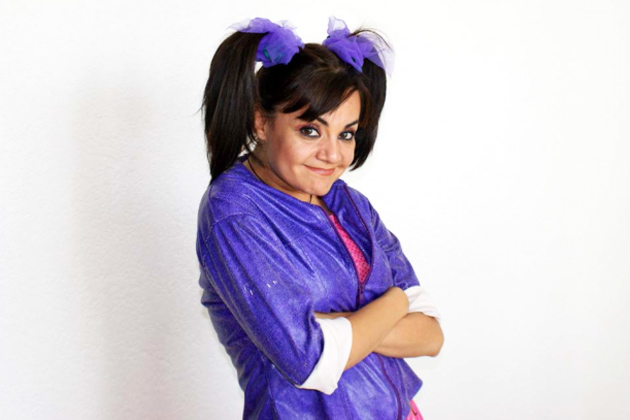 Lorena de la Garza is an actress and singer who graduated from Centro de Capacitación Artística de la Televisión Mexicana (C.C.A.) and Centro Nacional de las Artes (C.N.A.). Her character Nacasia is a well-known beloved character from the comedy sketch that emerges from "Las Nacas" in the TV program "La Hora Pico" in which she shares the spotlight with her partner Nacaranda.  Lorena de la Garza is not only characterized by her presence in that program, but also for her talent as an actress and singer in musicals and the television contest “Cantando por un sueño.”

Nacasia’s comedy show is standup comedy, in which she tells stories, experiences and appreciation of life with jokes that have double meanings. The show is one-of-a-kind as Nacasia makes musical performances and surprises children and adults; nobody ever expects that Nacasia has the gift of a great voice and is an excellent performer.

Nacasia at Costa Maya is another great reason for nobody to miss out on this year’s festival. The San Pedro International Costa Maya Festival takes place from August 4 to August 7, 2011. Opening Night is on Thursday, August 4, The Reina de la Costa Maya Pageant takes place on Friday, August 5, International Night will feature famous singer Marisela on Saturday, August 6, and don’t miss out a grand beach party on Sunday, August 7 at the Central Park. Tickets will be on sale soon! 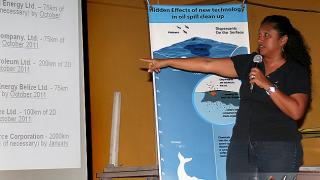 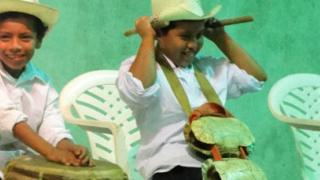 Gold for R.C. School at Festival of Arts 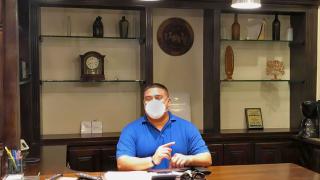