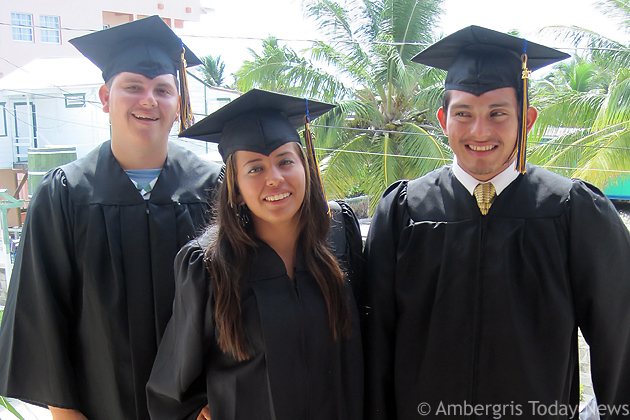 Amira Marin, Danny Marin, Lexee Marin and Morgan Carrasco might be a small class, but they are the pride of Caye Caulker as the very first graduates of Ocean Academy.  Founded in 2008, Ocean Academy is the first non-profit community high school on Caye Caulker (www.cayecaulkerschool.com).

Principal Hilda Marin opened the June 11, 2011, graduation ceremony by unveiling Ocean Academy’s new crest. An open book symbolizes the importance of learning, three gold coins represent the three co-founders’ contributions,  a dolphin symbolizes the freedom that education brings, rolling waves show our desire to push forward around the world, mangroves signify strength and stability, and foliage around the shield indicates the school’s deep respect and protection of the environment.

Heidi Curry (Founder), Eneida Marin (Board of Governors) and Alberto Villanueva (Village Chairman) each shared words of advice and motivating messages with the graduates. The honored guest speaker was Enelda Rosado, Principal of the Caye Caulker Roman Catholic School, Ocean Academy Board Member, and a passionate advocate for children and quality island education. Each graduate then had an opportunity to share his or her own insights and expression of gratitude.

Music was integrated throughout the ceremony, starting with the Pomp and Circumstance processional, a guitar performance of Stand By Me (Lilly Aldana and Tom Egan), and ending with an inspiring interpretation by the graduates of the song “The World’s Greatest”.

And this group of young people truly have great plans! Danny has been accepted into the University of Belize, and Amira will study at Muffles. Morgan will continue his work with environmental conservation groups. Lexee has been hired at Belize Diving Services after successfully completing her Advance Diving course through Ocean Academy’s aquatic tourism P.E. To see more photos of the ceremony and celebration, please go to www.cayecaulkerschool.com or visit the facebook page for Caye Caulker Ocean Academy. 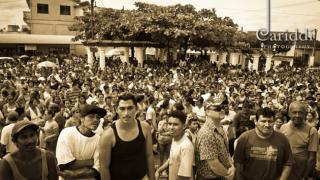 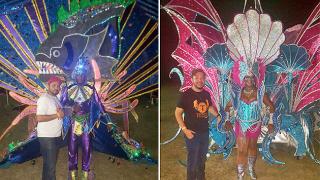 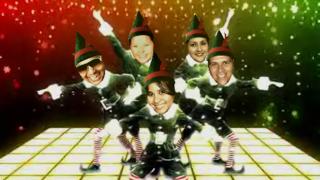