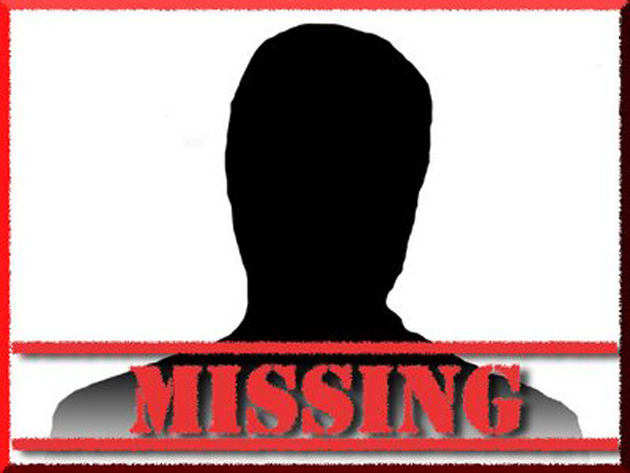 According to the police report one Adrian Hernandez of San Pedro Town reported that his daughter Griselda Hernandez, 14-year-old, student had not been seen or heard of since 9:00 p.m. on Wednesday, November 2, 2011 and was believed to be in company of Jonathan Teck who was also reported missing.

Jonathan Giovanni Teck is a 14-year-old, student of San Pedro Town and was reported missing by his sister Alba Teck on Thursday, November 3, 2011. Griselda and Jonathan were believed to be in company of Christina Liliana Olivares, 16-year-old, student also of San Pedro Town who was reported missing by her mother Cristina Olivares on Thursday, November 3, 2011.

Quick investigation and search from the police department lead to the finding of the three missing teens. Police stated that the three are currently being investigated. 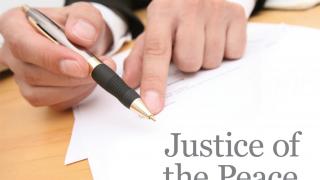 Justices of the Peace Cannot Charge for Services 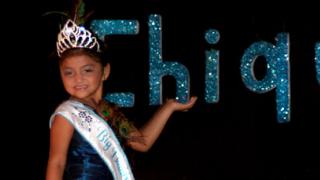 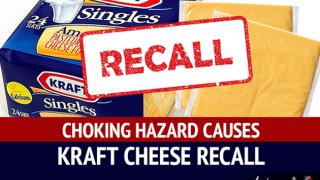