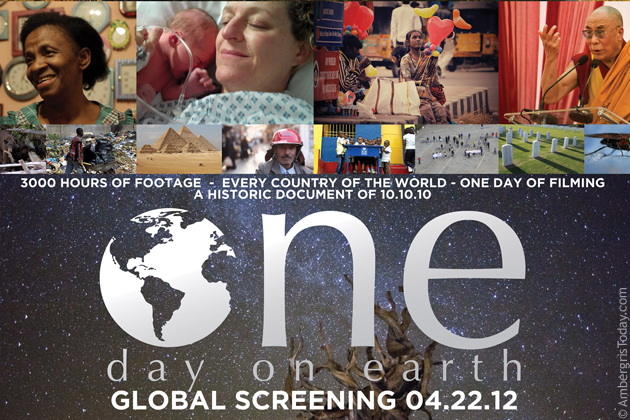 One Day on Earth Global Film experience in San Pedro

Join the world premiere of One Day on Earth, this Sunday, April 22nd, 2012 at the Central Park in San Pedro Town.

One Day on Earth Motion Picture is a unique film created from over 3000 hours of footage, and shot by our community in every country of the world on October 10th 2010. Together, they have created a picture of interconnected humanity never before possible.

On November 11th, 11.11.11, across the planet, documentary filmmakers, students, and other inspired citizens recorded the human experience over a 24-hour period and contribute their voice to the second annual global day of media creation called One Day on Earth.

Founded in 2008, One Day on Earth's first media creation event occurred on 10.10.10. The collaboration was the first ever simultaneous filming event occurring in every country of the world.

The San Pedro House of Culture will be showcasing the amazing diversity, conflict, tragedy, and triumph that occur in one day. We invite you to join our international community of thousands of filmmakers, hundreds of schools, and dozens of non-profits, and contribute to this unique global mosaic. One Day on Earth is a community that not only watches, but participates.

This world premier is now closer to you and at your favorite location, join us  on April 22nd, 2012 " Earth Day" at the Central Park starting at 7:30 p.m. for this occasion worth of celebration we join efforts with the rest of the world,  through the San Pedro House of Culture & the San Pedro Town Council. 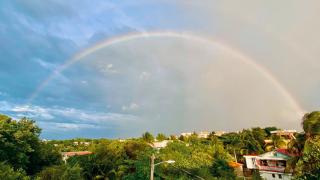 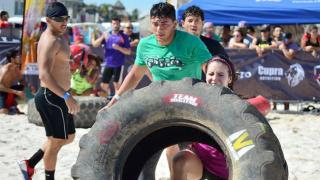 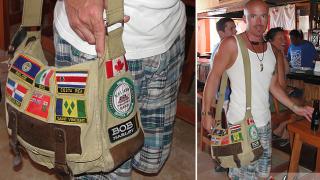