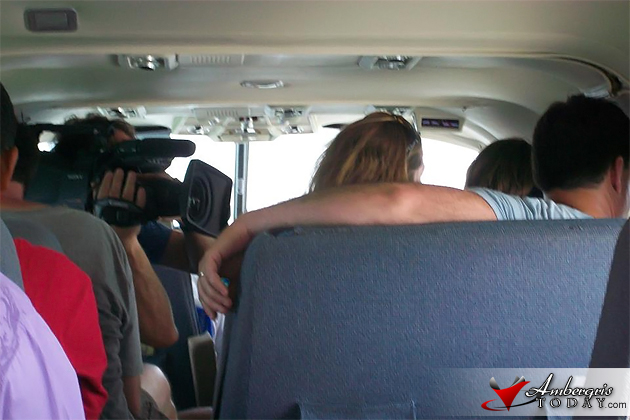 More spotlight on Belize in the near future as a film crew of HGTV’s House Hunters International was spotted on its way to San Pedro, Ambergris Caye over the weekend. Solanie Graniel, a former Teen Talk Reporter of Ambergris Today, captured this image of the film crew on board a flight to the island along a couple that was looking to buy a home in the country.

After vacationing in Belize, many visitors fall in love with the land and its people and make the decision to retire or change their lives by becoming productive residents. Belize is no longer just a travel destination for overnight and cruise ship tourists. It is becoming home for individuals from around the globe who dare to leave the high-paced life of the concrete jungle for the natural tropical forests and beautiful seaside destinations around the country.

It’s not the first time that HGTV’s reality show House Hunters International has been in Belize, or San Pedro, Ambergris Caye for that matter. With more people looking at Belize as a destination to retire or make their living, the network has had various opportunities to bring house hunters to Belize in areas that include Cayo District, Corozal and San Pedro, Ambergris Caye. 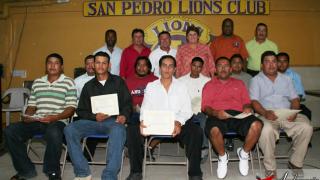 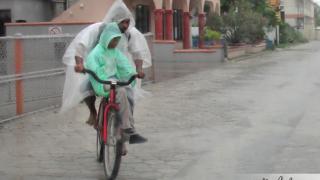 Lots of Rain in Forecast 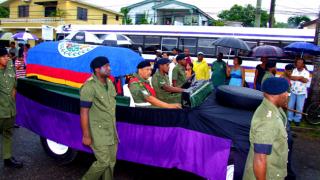