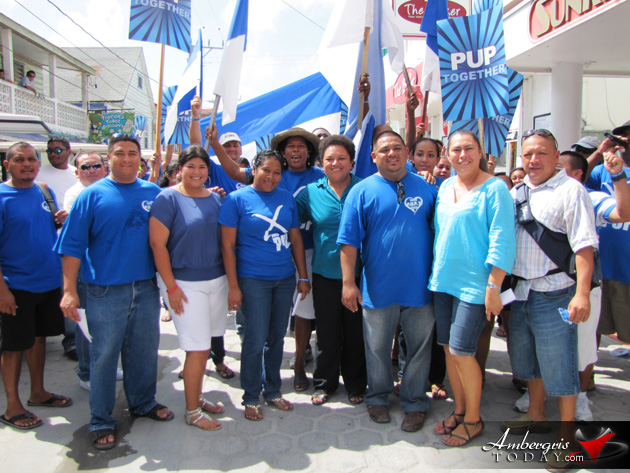 The People’s United Party was the first political party to hit the streets of San Pedro Town at 10a.m. on Wednesday, February 15, 2012, Nomination Day. At the end of the day all three political parties and their supporters will have headed to the Town Council to officially nominate their candidates who will be running for a seat at the Town Council elections on March 7, 2012. Officiating the nominations were members of the Election and Boundaries office.

The following is the list of candidates and their nominators:
PUP Mayoral candidate:
*Conchita Valdez: Martha Guerrero, Mel Spain 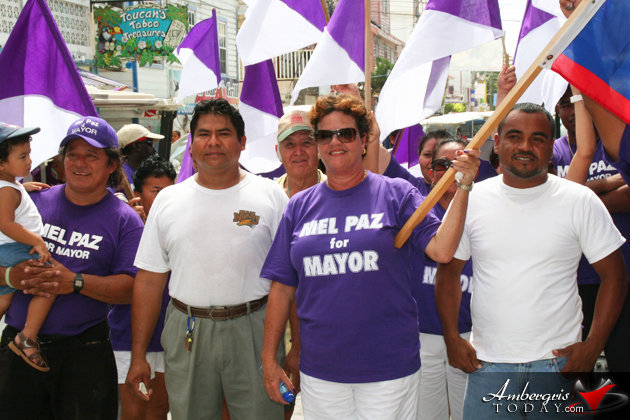 The Independent Candidates running for the San Pedro Town Council marched through town and into the Town Hall shortly after midday to present their nominations.

With the nominations taking place today, the Town Council has officially been dissolved, which means that no new transactions or projects can be taken by the councilors until after elections. The Town Council will only work on the daily routines that keep the town running. Municipal and General elections are set for Wednesday, March 7, 2012 and the polling station will be #37 - the San Pedro High School. 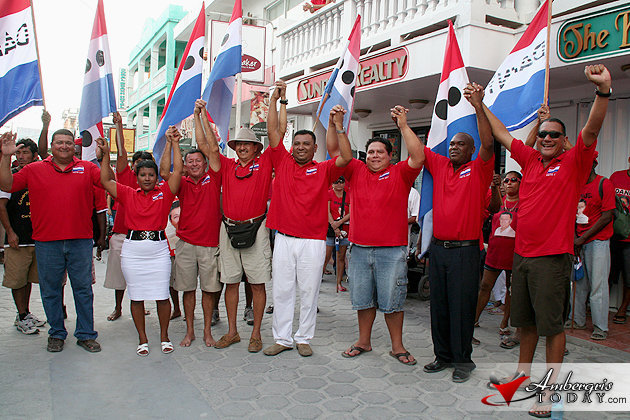 While the United Democratic Party hit the streets in the afternoon with their crowd of supporters. The candidates and nominators for the UDP are as follows: 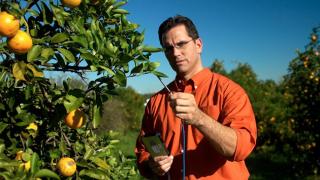 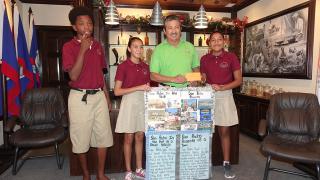 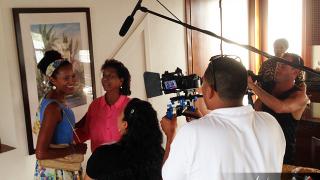