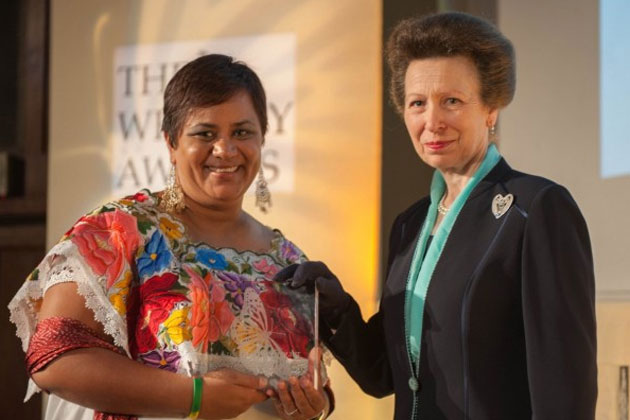 On Wednesday, May 9, 2012, HRH The Princess Royal (Princess Anne) presented a Whitley Award for inspirational conservation leadership to Belize’s recently appointed Minister of Forestry, Fisheries and Sustainable Development for her work to protect the Maya Golden Landscape as Executive Director of the Ya’axché Conservation Trust.

The Honorable Lisel Alamilla received the award during a ceremony at the Royal Geographical Society in London, hosted by Whitley Fund for Nature (WFN) – the UK-based charity which organizes the international awards scheme.

Her Whitley Award comprises a project grant of £30,000 (US$48,480) donated by The William Brake Charitable Trust,  an engraved trophy and membership of the influential network of past Whitley Award winners.

The honor recognizes the Minister’s work to unite and equip the people who live in the Maya Golden Landscape to match development pressures, including population growth, agricultural change and increased demand for natural resources, with protection for the area’s world-class scenery, wildlife and traditions.

Congratulating Lisel Alamilla on her success, David Wallis, Acting Director of Whitley Fund for Nature, said: "The aim of the Whitley Awards is to identify and support conservationists from around the world who are inspiring real and positive change for people and wildlife and the habitats they share. In this case, the judges were impressed to hear how the people
in this beautiful part of Belize are being helped to voice effectively how much they value its biodiversity and how much they want a sustainable future for it and themselves.”

The same ceremony also saw Dr Rodrigo Medellin of Mexico become the first-ever recipient of the newly-created Whitley Gold Award for outstanding achievement and a project grant of £30,000, donated by The Friends of the Whitley Fund for Nature. His award recognizes the globally-significant contribution he has made to bat conservation since his success in WFN’s leadership grants scheme in 2004.

In addition, Her Royal Highness presented six other conservationists with £30,000 Whitley Awards for leadership, bringing the night’s grants total to £240,000 overall.The presentations were watched by a 350-strong audience, including embassy representatives, Whitley Fund for Nature donors and leading environmentalists.

As part of the ceremony, The Princess Royal and other guests watched a series of short films showing finalists at work. The screenings included a film about Lisel Alamilla’s work narrated by the distinguished wildlife broadcaster, Sir David Attenborough, a Trustee of WFN.

The Whitley Awards scheme is an annual competition, first held in 1994. Since the scheme began, it has given grants worth more than £6m to support over 140 conservation leaders worldwide. 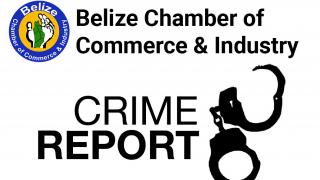 Chamber of Commerce Statement on Crime Situation in Belize 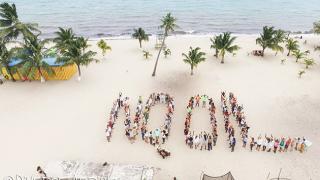 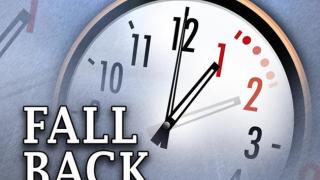