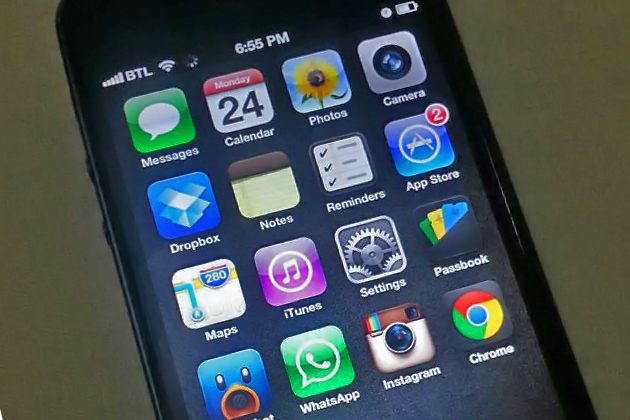 It’s a world event! Funny how the announcement on a new iPhone can get so many people stir crazy. But in a world where everything is running on mobile devices that tremendously helps us become more productive in so many ways, the iPhone is one mobile device that is on the top of the game. And what has people in Belize scrambling for answers is the question: “Will the new iPhone 5 work in Belize?”

With all the new changes to the iPhone 5, both physically and internally, skepticism did arise as to whether one of the most desired mobile devices on the market would work properly in Belize. The main obstacle with the new iPhone was that Apple is using a new SIM card that is much smaller than the already tiny Macro SIM card that is required by the iPhone 4 and iPhone 4S.

The iPhone 5 carries a new Nano SIM card that is much smaller than regular SIM cards required here in Belize by BTL. To use the Macro SIM, iPhone users had to carefully cut the card for it to fit into the phone. Now that the Nano Sim is even smaller and thinner, iPhone faithfuls were worried that they could not upgrade to the new iPhone 5.

But it did not take long after the launch of the new phone for users in Belize to get a hold of it and start testing. With precise cutting and sanding of the back of the Nano SIM card, the iPhone 5 has been successfully used under Belize Telemedia Limited (BTL)’s cellular service. People are now rushing to order their new iPhone and cellular vendors are expecting to have some in stock in less than two weeks.

Information coming from BTL is that the company will eventually be selling the Nano SIM cards to make it easier for its customers who choose the iPhone 5 over other devices.

“Yes!” the iPhone 5 will work on our GSM and 4G network which is already on its trial stage and will launch by the end of this year,” commented a technician at BTL.

No word from SMART, Belize’s second telecommunications carrier, as to whether the new iPhone will work in their network; we think it is just a matter of time for that. 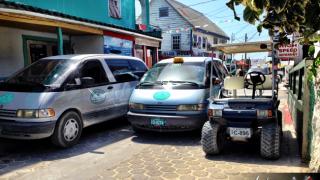 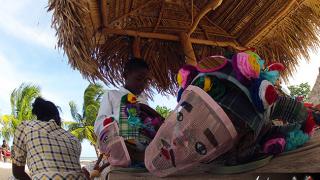 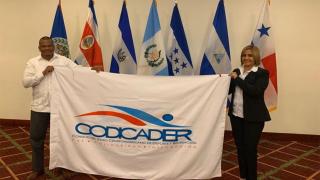