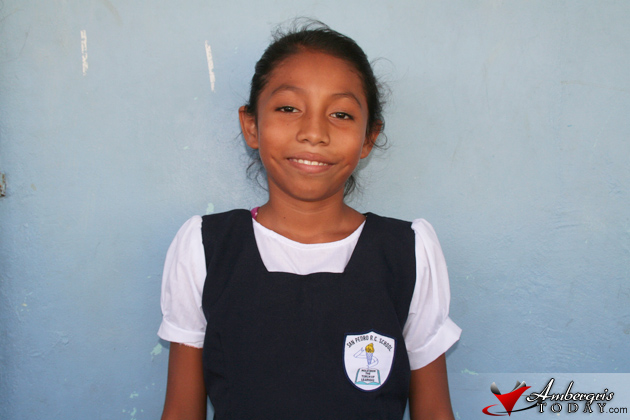 The Primary School Examination (PSE) results were announced on Friday, June 7, 2013 and amongst the top students countrywide is one student from Ambergris Caye. Over 7,000 students sat the PSE this year and Jennessa Sierra of San Pedro Roman Catholic School (SPRC) tied in second place with two other students from the Cayo District.

The top finisher this year is Siyun Ye, from Bernice Yorke Institute of Learning in Belize City. She topped her peers easily with an overall total of 391 points, six more than the second place finishers. There was a three way tie for second between Vincent Hulse and Nelson Esteban from St. Andrews Anglican in Cayo along with Jenessa Sierra from San Pedro RC School with a total of 386 points. 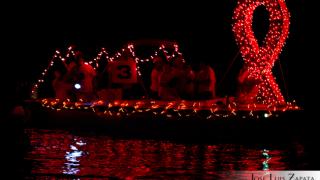 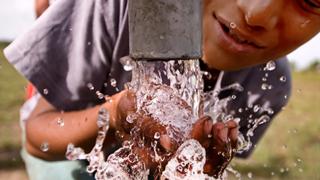 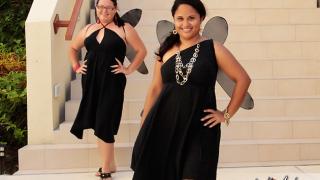