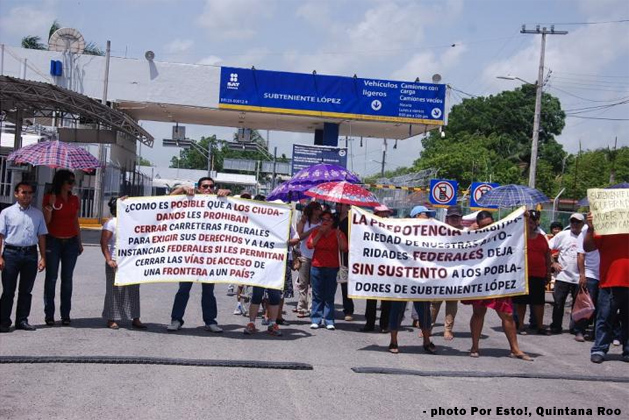 Chetumal, Mexico, June 24 - In an unprecedented event, more than 200 people of Subteniente Lopez, Quintana Roo, Mexico, blocked the entrance to the new ‘Chactemal’ bridge linking Mexico and Belize crossing over the Rio Hondo for more than six hours. They were demanding to speak with the Mexican border management in hopes of having their request met; they have been requesting a meeting since the bridge opened a few weeks ago.

The group’s request is for the Mexican authorities to reopen the old bridge that connects Belize to the town of Subteniente Lopez immediately across the Mexican border. Tired of not being heard by the border authorities, and after seeing the community’s economy collapse, residents decided to launch a peaceful demonstration and symbolically close access to that bridge for six hours beginning at around 11:00a.m. on Monday, June 24, 2013.

After the new bridge was opened and the old one closed, the town suffered a serious slump in its economy as tourism and business froze due to the lack of visitors to the town on their way to the nearby city of Chetumal; the new bridge forces visitors away from the town.

Despite several requests made through various agencies and state representatives, the town people’s efforts were in vain as they had exhausted all avenues of dialogue. Finally, around 5:30, the 200 inhabitants of Subteniente Lopez decided to leave after having agreed for a meeting on Tuesday, June 25, with state officials to dialogue and find a solution to the difficult situation the town’s people are going through.

Among the affected vehicles, were both Mexican and Belizean trucks, but mostly tourist buses from Belize, during the six hour bridge blockage. 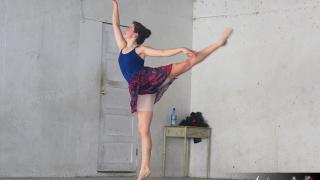 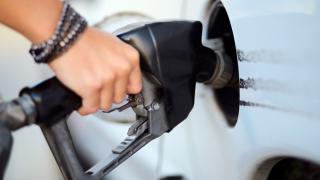 Expected Increases in Fuel Prices Due to Hurricane Harvey 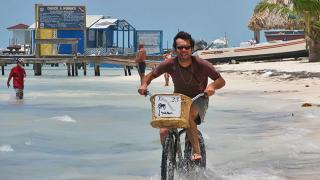