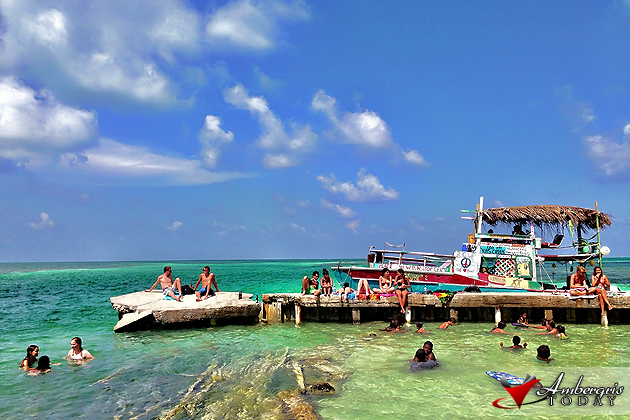 The Belize Tourism Board has just released tourism statistics from January to August 2013 that indicate that the year started off with exceptional overnight arrivals and statistic show an increase in arrivals throughout the year compared to 2012.

January, February, and March of this year saw 17.2%, 14.3%, and 13.0% increases, respectively, when compared to last year’s overnight arrivals. Arrivals for July and August did not disappoint. There was an estimated increase of 8% for both months. Overall, the period of January – August 2013 saw roughly 17,228 more visitors than 2012. 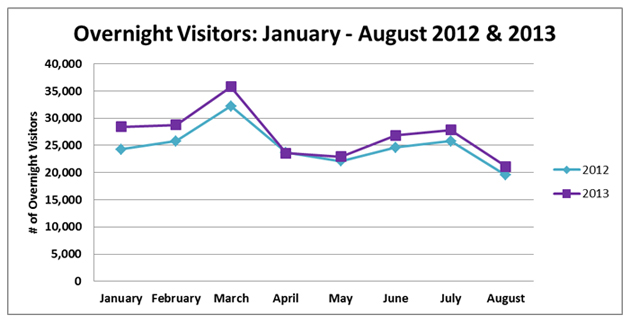 Cruise tourism got off to a promising start this year. January 2013 saw an increase of 19.4% compared to 2012. February, March, and April also saw encouraging increases. Cruise arrivals fell for May, June, and July, but made an outstanding recovery in August with a 30.2% increase over August 2012. Overall, cruise is performing at a 5.3% increase over last year. 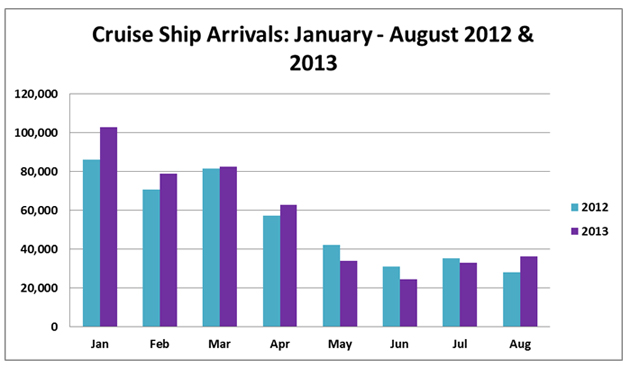 With border figures still pending for July and August, these figures are an estimate for the period of January to August, 2013. An update for the first three quarters of 2013 will be issued shortly. 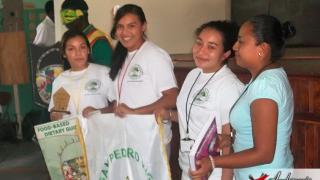 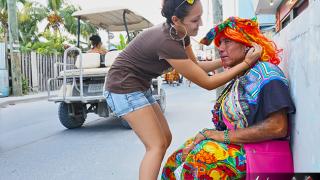 Not Your Typical Street Scene in San Pedro 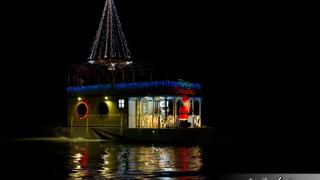