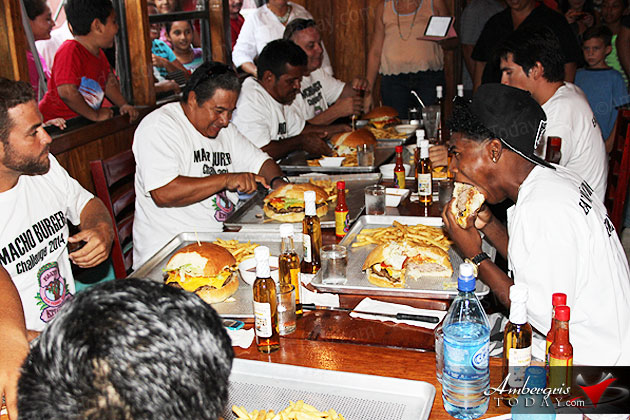 It was a bellyful of food and fun at Elvi’s Kitchen second annual Burger Challenge 2014 which took place this past Saturday, September 13, 2014, in connection with the September Patriotic Celebrations. Chef and coordinator Jenny Staines prepared the challenging menu for the competitors who came in all sizes and ages including one who flew in from the U.S. especially for the event. The burger challenge  included one pound of bread, two pounds of ground meat, one pound of vegetables including onions, lettuce, and tomato all accompanied by one pound of French fries all to a total of five pounds 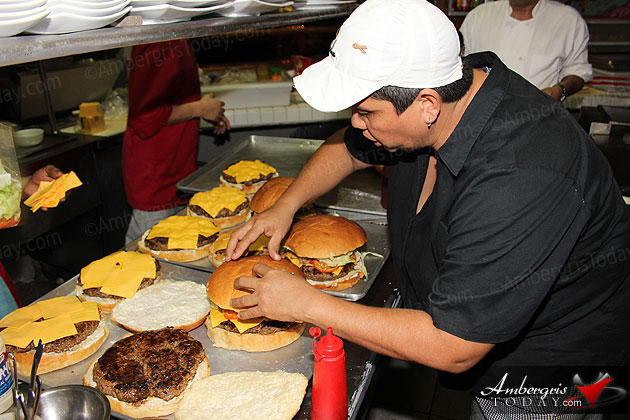 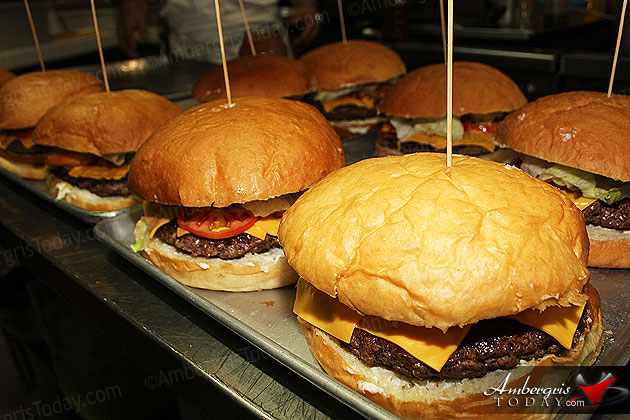 Shelby Leiva entered Elvi’s Kitchen with a smile at 6:30 p.m. weighing 210 pounds and left with a stuffed face at 7:30 weighing 215 pounds. He devoured the giant burger in about forty five minutes, but then no matter how much he tried, he could not consume the pound of fries in the time remaining leaving about six ounces of fries in the plate.  The other ten competitors all left anything from one to two pounds of the burger and fries pieces all scattered over the plate.  Therefore the record to beat still remains with Gerry Badillo of 2013 with only two ounces of burger untouched in his plate.

Another fun challenge was introduced this year and it offered six of the hottest chicken wings in a burning hot sauce and which had to be consumed in less than two minutes. Only two ladies entered this hot spicy race, Elia Perez and Crystel Vasquez.  In one minute and 50 seconds both ladies had devoured the wings in equal time, except that Perez’s plate showed a bit more flesh on the chicken bone. This gave the victory to Crystel Vasquez who becomes the first competitor to go on Elvi’s Kitchen Food Hall of Fame.

Then there was another fun challenge this year and that was the Junior Burger Challenge, which had the same pattern of the adults except that these weighed half as much or two and a half pounds. A lively group of young kids entered this event and before the hour was up, Gian Rivero Aguilar had cleaned the plate so well that it needed no washing. Several other kids completed the challenge for second, third, fourth and fifth positions. 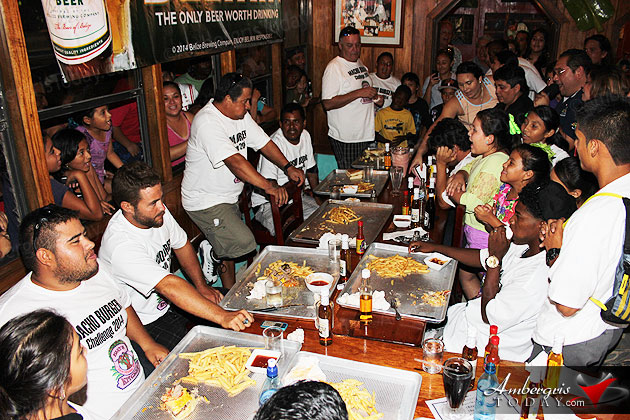 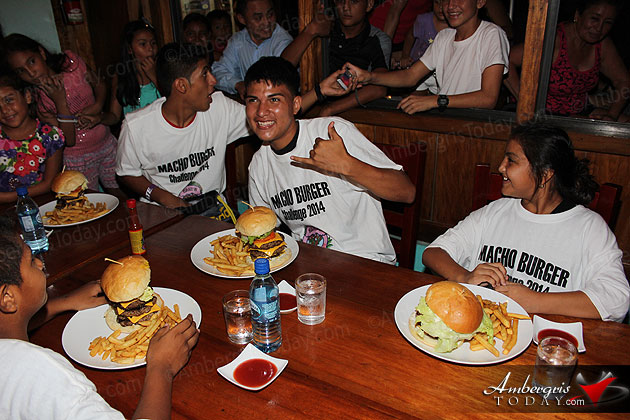 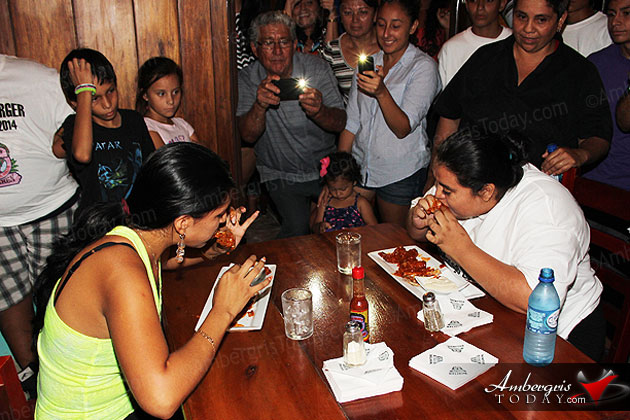 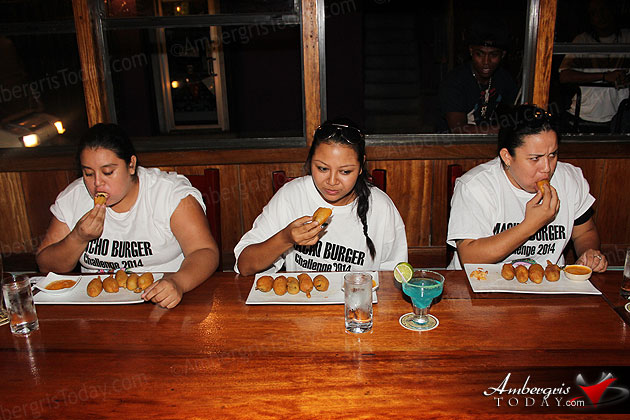 Elvi’s kitchen which was had a packed house expressed thanks to Belikin Beer and Traveller’s Rum for sponsoring the challenge which truly offered a bellyful of food and laughter to all competitors, clients, and staff.  Congratulations to the winners and for those who won or came close to winning, there is always Elvi’s Kitchen Burger Challenge 2015 which will come bigger and better and tons of fun. 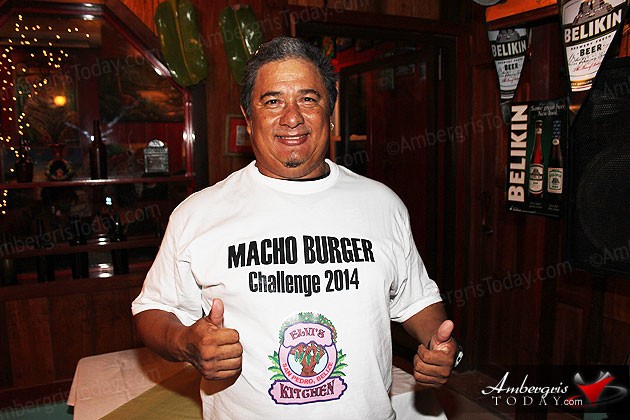 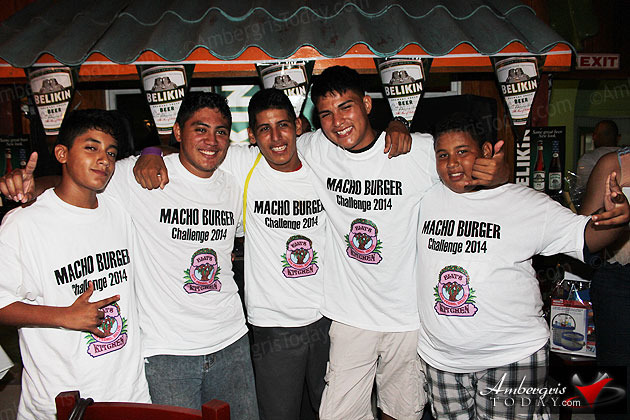 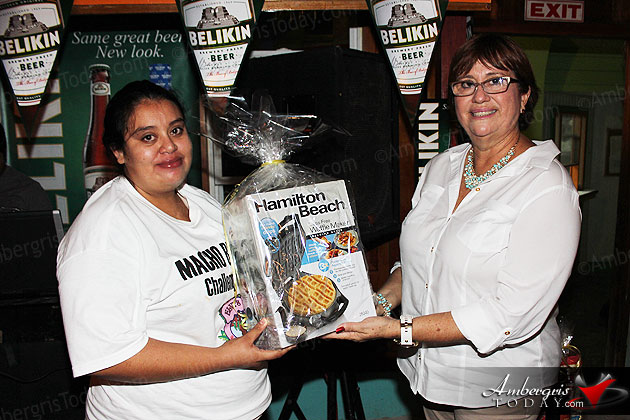 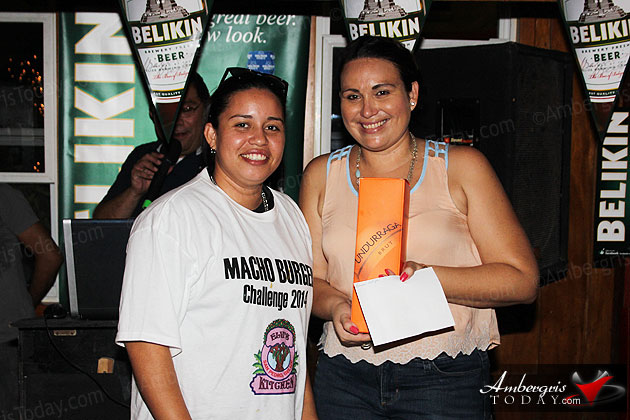 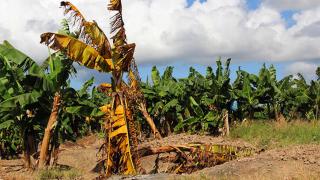 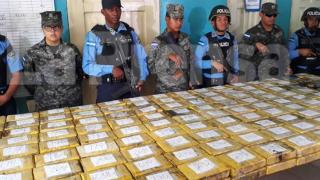 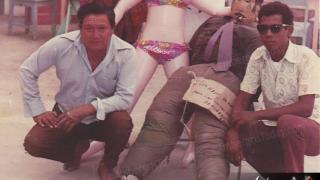 Burning of the Old Year