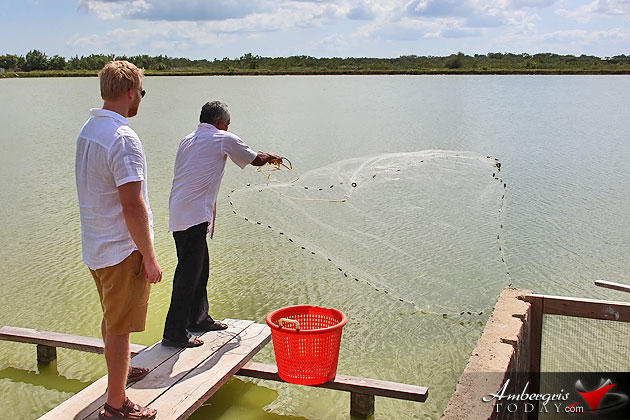 Belize’s million-dollar shrimp industry has been shut down after the Vibro bacteria was found in almost all of its exports earlier this year. It’s a dire state for the country’s industry as it has accounted for losses up to $30Mil; shrimp farms hurry to start production once again.

The industry has been ravaged by the Vibro virus that has forced all farms in Belize to take the drastic step of draining their ponds, destroying all of their produce and starting over. It is the only way to get rid of the virus and start producing clean shrimp. It is also the only way Belize can start exporting again after the U.S. Food and Drug Administration issued stricter guidelines for the import, farming and harvesting of shrimp. New practices are being set in place in Belize to prevent another attack by the Vibro bacteria to the industry. 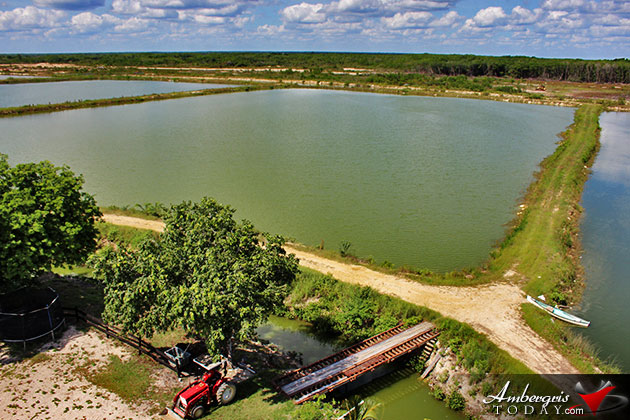 Vibrio can cause vomiting, diarrhea, and abdominal pain. If seafood or seawater containing the bacterium reaches an open wound on human skin, it can result in infection and skin ulcers, so the virus not only attacks those who eat it, but those who catch and prepare seafood as well. While people in good health typically develop a mild illness when exposed to Vibrio, those with weakened immune systems may get a fever, chills, septic shock, and skin lesions. Once it enters the bloodstream, Vibrio infections can be fatal about 50 percent of the time. It has already killed 13 people in Florida.

The losses should not translate into a marked increase in prices at the domestic level, indicated Jose Alpuche, Chief Executing Officer in the Ministry of Agriculture as there is still limited exportation taking place.

Affected are hundreds of shrimp farm workers (about 40%) employed by the nation’s 15 shrimp farms. Belize exports around $90Mil in shrimp each year.

previous article
The Very First Gift Shops
next article
Remembering When WE USED TO… in San Pedro Village No. 8 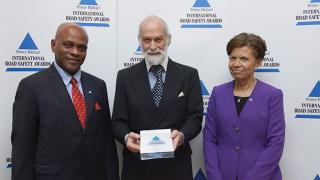 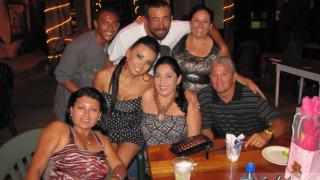 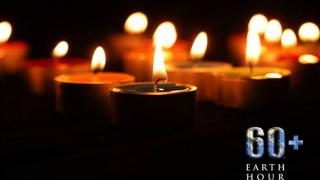