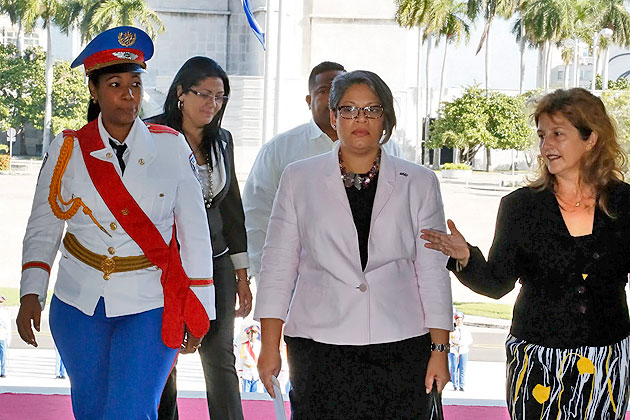 On Tuesday, December 22, 2015, Belize’s Ambassador to Cuba, H.E. Annie Burns Martinez, participated in a ceremony at the Palace of the Revolution in Havana where she presented her credentials to Vice President and Comptroller General of the Republic of Cuba, H.E. Mrs. Gladys Bejerano Portela and First Deputy Minister of Foreign Affairs, H.E. Mr. Marcelino Medina González.

Both parties discussed new areas for cooperation in trade, culture, and tourism. Ambassador Burns Martinez also recognized the contribution of the Cuban Medical Brigade and the general medicine and specialization scholarships that have helped to further develop Belize’s public health sector.

Additionally, the representatives spoke about the current Cuban migrant crisis and the role of human traffickers; in particular, the call by Hon. Wilfred Elrington for SICA states to coordinate a regional response that fits within a clear and legal framework and one in which all the parties affected were participating in the discussion, was appreciated. Both parties await the outcome of a follow-up meeting in Mexico with hope to move closer to a resolution.

The Cuban delegation expressed its gratitude for the many years of consistent support offered by Belize and welcomed the presence of a Belizean Ambassador in Cuba. Belize expressed its enthusiasm and assurances to build upon its presence in Cuba and to work to deepen and strengthen the relations between both states. 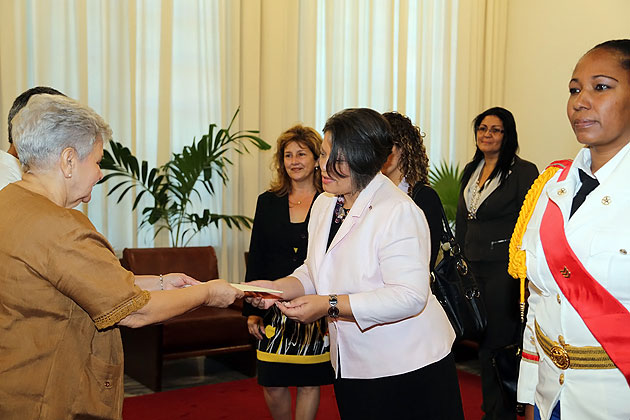 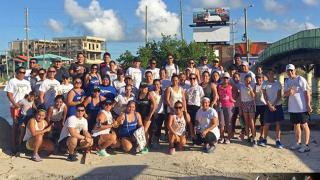 San Pedro Comes Together In Support of Fallen Angel 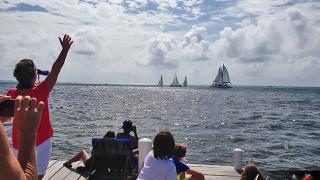 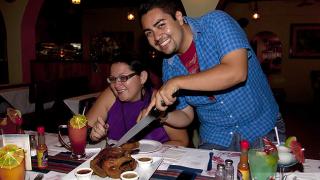