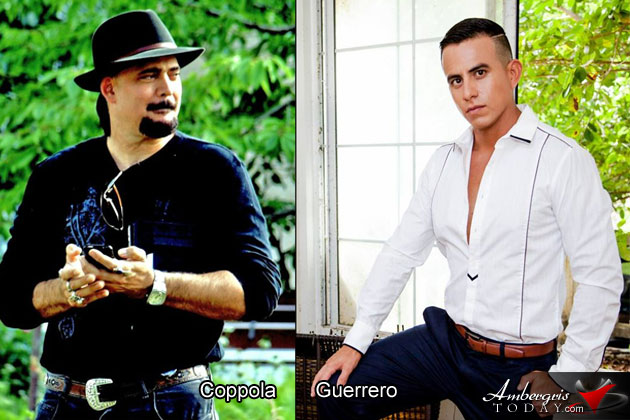 Filming commences this week for an American movie that is being called the ‘Jungle Move” by director/filmmaker Christopher Coppola in which a Belizean actor has been cast in a supporting actor role.

On his Facebook profile page, Coppola gives a brief synopsis of his upcoming movie that will be filmed in the jungles of Belize: “My jungle movie is a psychological-supernatural thriller that takes place in Belize and San Francisco. Clara, sent away as a child by her grieving grandfather after the violent deaths of her parents, falls in love with the older but fascinating Gabriel Coronado and returns to the jungle that she loved but also now fears to confront her difficult past. Her world begins to shift. Nothing and nobody are what they seem. Clara overcomes new and old demons and, in the end, takes back control of her life.” 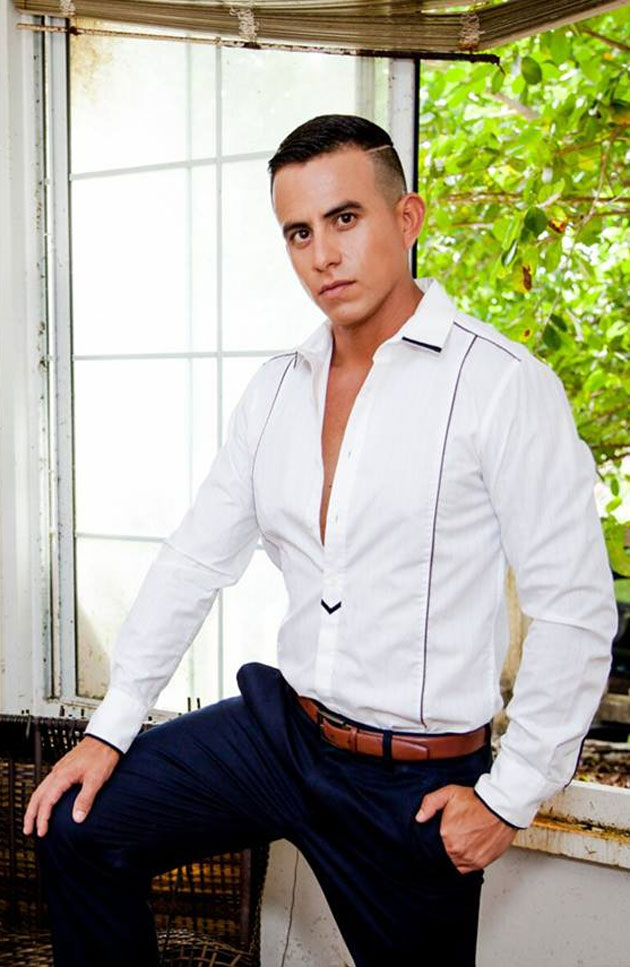 Horacio Guerrero told Ambergris Today that he was made aware of the movie role during his participation at the Belize International Film Festival,

“Belize’s Film Commissioner, Mr. Nigel Miguel saw the novela at this year’s film festival for the first time and he was impressed with what he saw,” commented Horacio. “He had just been informed about the Coppola movie and how they were looking to cast a local Belizean, he immediately thought about me.”

Horacio had to send profile pictures, movie clips from his appearance in the La Isla Bonita Telenovela. He even had to submit a video audition as the role of the movie was that of a ‘good guy’, a stark difference from his protagonist role in the telenovela. Coppola was impressed and Horacio was hired for the role.

We are pretty excited as Horacio ‘Chito’ Guerrero will play Manauia "Mannie" Molina the Mayan detective who went to Catholic school with Clara in San Antonio, Belize when they were little. He's the younger "other man" so to speak.

Congratulations Horacio, we are all excited to see you in the big screen on your new movie role. 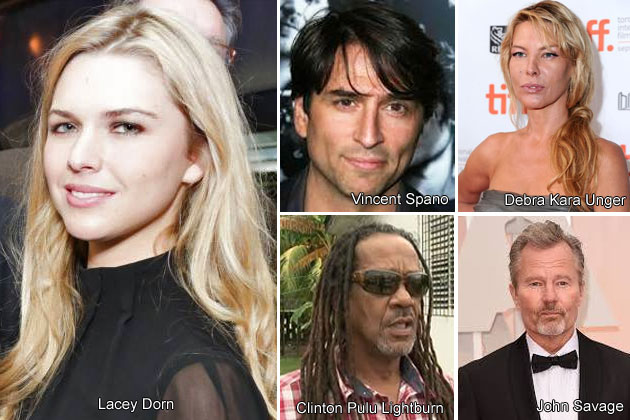 Celebrity actors already signed up for the 'jungle movie', including the legendary B-movie actor Clinton Pulu Lightburn from Belize is also on board to play Gamier, the Punta Gorda Robin Hood.

previous article
The Very First Gift Shops
next article
Remembering When WE USED TO… in San Pedro Village No. 2 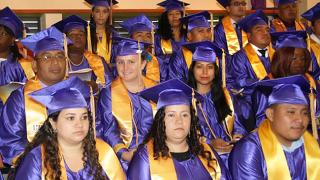 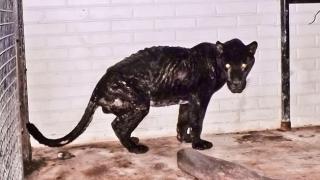 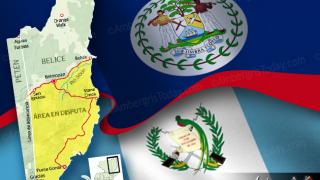