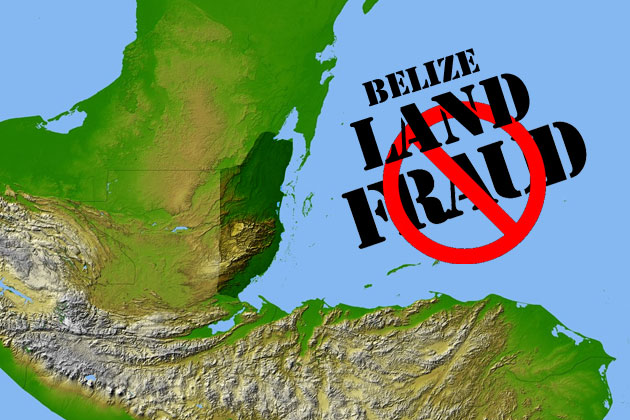 The Ministry of Natural Resources and Agriculture (MNRA), through the Lands and Surveys Department, has launched an investigation into fraud cases involving land titles that were recently discovered.

The preliminary investigation suggests that there is a systematic effort being orchestrated by persons of both foreign and local nationalities to obtain property by fraudulent means. The perpetrators use fraudulent international passport and other forms of identification to usurp the identity of real land owners to obtain property and subsequently proceed to fraudulently transfer land titles to prospective buyers by forging signatures of MNRA officials in an effort to make the documents appear legitimate as though they were issued from the Lands and Surveys Department. It appears that the con artists are targeting properties owned by absentee landowners who reside abroad.

These cases of fraud have come about as a result of the new land management system that was designed to be more rigorous, specifically verifying the authenticity of applicants, especially those not applying in person or with foreign passports. As a result, the Lands and Surveys Department is uncovering several documents that purport competing interest for the same parcel of land. In some cases, the documents refer to land that do not exist.

Consequently, and in direct response to the uncovering of these fraudulent land transactions, the Lands and Surveys Department warns the general public to BEWARE of internet websites that purports to sell land in Belize. Government is mindful that there are many legitimate real estate companies that sell land over the internet and as such we encourage buyers to execute the necessary due diligence during this process.

The Lands and Surveys Department recommends that the general public adhere to the following measures to ensure the legitimacy of land transactions and/or authenticity of land documents:

(1) Validate the authenticity of a Land Title by making a check at the Land Registry
(2) Purchase a certified copy of a register to confirm ownership of parcel
(3) Request an abstract of land title from seller and cross reference it at the Land Registry.

The MNRA, through the Lands and Surveys Department, assures the general public and lands stakeholders that all legitimate transactions and documents are backed up on a daily basis and no land registration will be completed without the proper authenticated documentation that matched our electronic and manual recording system. The laws of Belize are very clear on the perpetration of fraudulent land transactions, which are considered serious criminal offences for both the perpetrators and their accomplices. As such, the Ministry is working with the Police Department to conduct a thorough investigation to find and prosecute the perpetrators of these fraudulent land transactions. 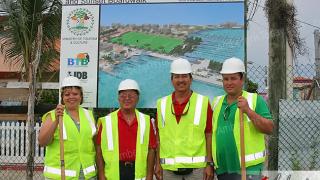 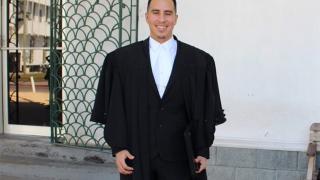 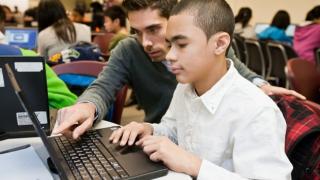