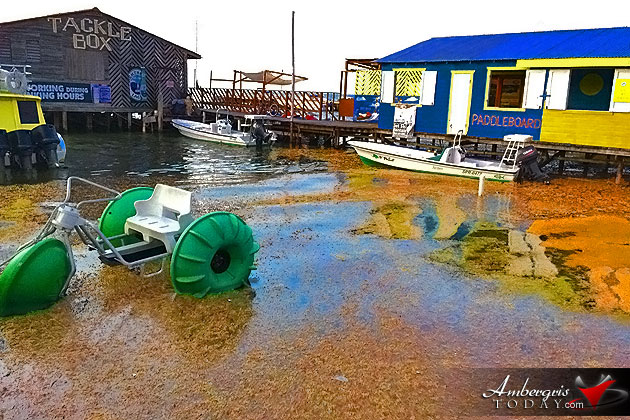 Do you smell that? Probably not through these images of Ambergris Caye’ shorelines literally covered by tons of sargasso (seaweed), but island residents have gotten tired if the rotten smell of eggs created by the gas emitted by the decomposing sargasso. They are now wondering if the gas can, or is making them sick.

The stench has pretty much filled the air on the entire island of Ambergris Caye, Belize as the never-ending flow of Sargasso keeps piling up on the beaches. If you have tried to walk along the beach, you've likely stepped in it. The amount of seaweed multiplying on the beach is way above normal and definitely catching the attention of everyone.

The stench of gas emitted by the rotting Sargasso is unbearable in some particular areas of the island where it has accumulated in large quantities. But the ‘sargasso problem’ is not isolated to Belize only; the Caribbean, Central America, Africa Coast and even the east coast of USA are being heavily affected. Some scientists are now warning on the health risks linked to the massive invasion of sargassum, a seaweed originating from the Sea of Sargasso, located between Bermuda, Florida and Puerto Rico. 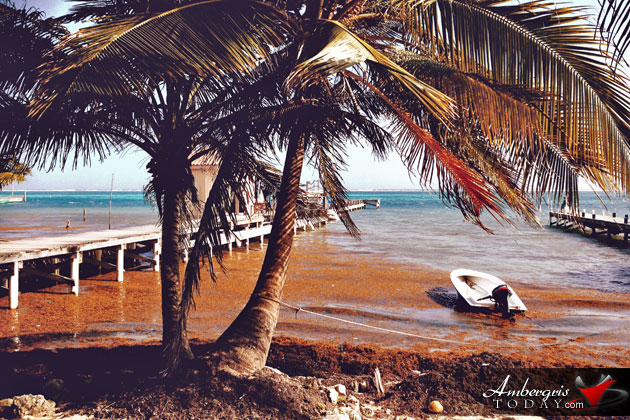 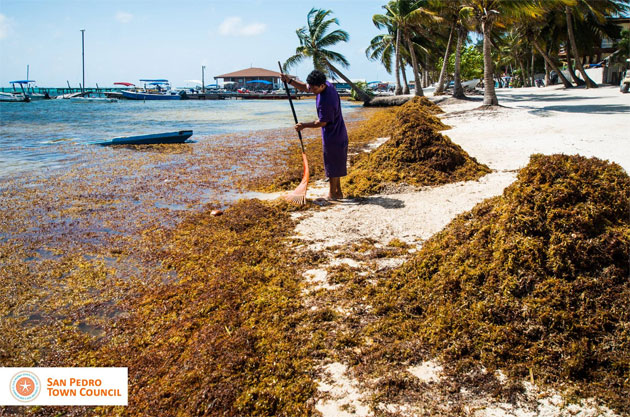 In the water, the seaweed is harmless, but once it lands on the beach and starts decomposing, that is when it starts releasing hydrogen sulfide. The gas is a colorless, very poisonous and highly flammable gas. It spreads an unpleasant odor much like the smell of rotten eggs. But there is no need to be significantly alarmed as the gas can only be detrimental to one’s health in concentrated amounts in enclosed spaces like sewers.

While hydrogen sulphide is classified as toxic and the higher temperatures of the summer months increase the rate of bacterial decay, in open, ventilates spaces like the beach the concentration of it in the air is not harmful. Although some doctors indicate that inhaling the gas in small doses could trigger irritation of the eyes and the respiratory system, especially among people who are sensitive to it. The groups at risk are people with respiratory problems, asthma patients, elderly people, babies and pregnant women. Certain animals, especially dogs, are also sensitive to the inhalation of hydrogen sulphide.

And while people who belong to the risk group should be more conscious of spending less time on the beach with a high concentration of seaweed, they should not be too alarmed, just aware of the slight risk of being affected by the release of gas. Sargassum poses potential health risks as long as it is wet. Once the weeds are dry they no longer emit the harmful hydrogen sulfide gases. Because there is so much seaweed landing on the beaches right now, it does not get time to dry before the next batch arrives. One suggestion is to spread out the sargasso so that it dries faster to have less gas in the air.

The San Pedro Town Council, along with most businesses and resorts along the beach, are doing their part to keep the beaches sargasso free. But as fast as the beaches are cleared up, the faster the sargasso piles up the next day. Hotels are hiring extra workers for the job and spending significantly more on their clean up budget.

Data shows dispersants used in the cleanup of the Deepwater Horizon Oil Spill of 2010 could be to blame for the unusual amount of sargasso. The chemicals used to clean up the oil spill could have caused a big fertilization effect in the Gulf of Mecico and enhanced the growth. 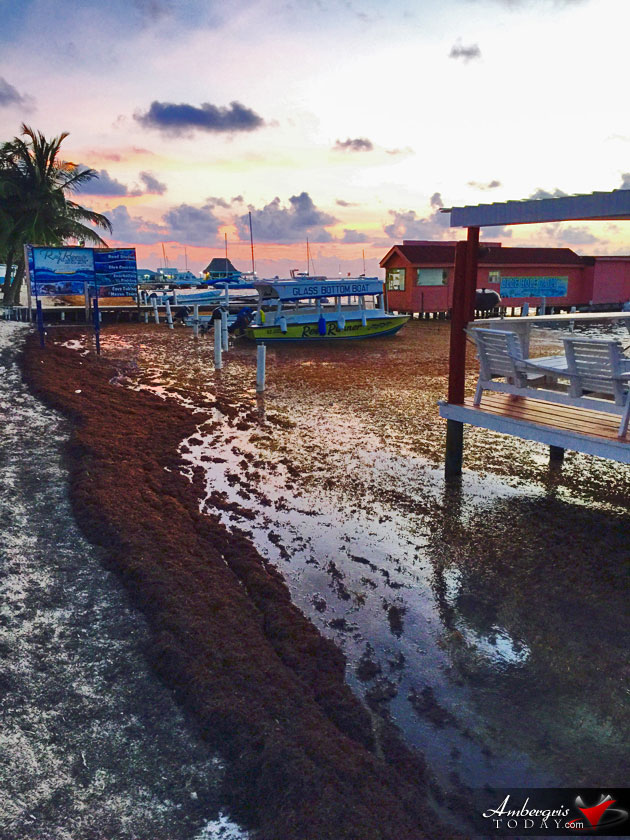 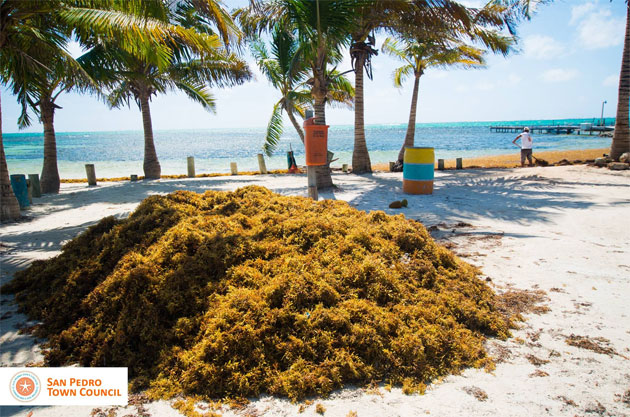 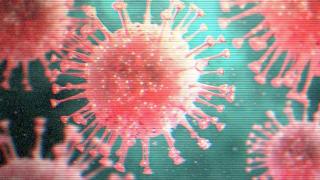 Town Council Updates on Conditions for COVID-19 State of Emergency 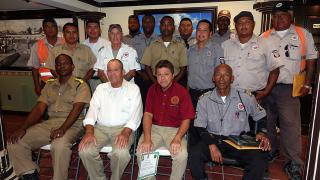 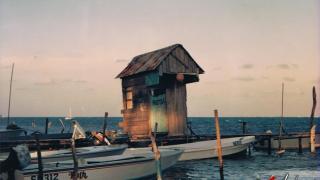