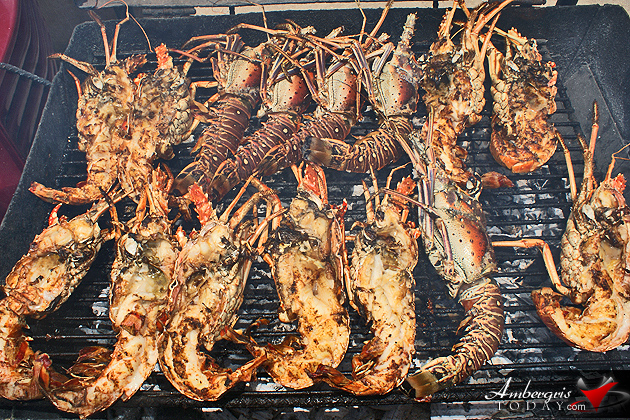 Wait What? OH NO! Lobster Season to Close! When is Lobster Fest?

Unfortunately there comes a time that we, in Belize, have to deal with the issue of not having lobster as an option on the dinner table. Fortunately, the closed season for lobster fishing is there to protect the species for us to have an abundance of it later in the year. We can all look forward to celebrating during three large Lobster Festivals that take place in Belize.

This is your last chance to treat yourself to a delicious Belizean lobster meal as the Fisheries Department informs fishers and the general public that the lobster fishing season will close on February 15th and it will remain closed until midnight of June 14th, 2016. The department's press release states that any person found in possession of lobster during the said closed season will be prosecuted in accordance to Fisheries Regulation 3 (1) (b) of the Fisheries Regulations, Chapter 210 of the Subsidiary Laws of Belize (2003).

The Fisheries Department hereby makes a special appeal to fishers and the public, to uphold the Fisheries Regulations in regards to lobster and other marine products, and urges all responsible citizens to call the Department at 224-4552 or 203-2623 to report any infractions. The Department can also be reached by e-mail at fisheries_department@fisheries.gov.bz. The public is assured that all information communicated to the Fisheries Department will be treated with the highest confidentiality.

Check out iTravel Belize's Calendar of events to 'Save the Date' on the upcoming Lobster Festivals that take place in San Pedro, Caye Caulker and Placencia. CLICK HERE! 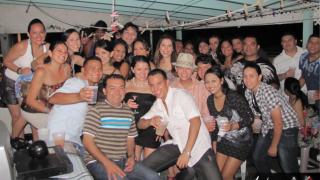 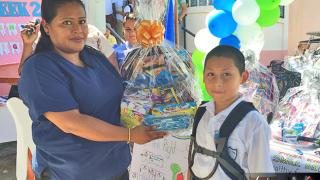 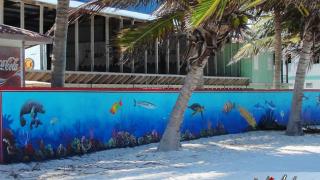