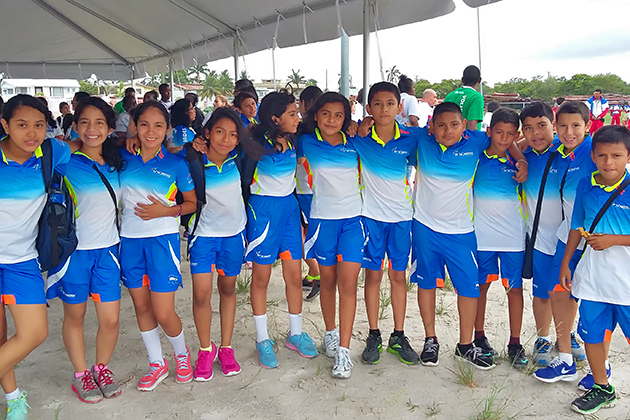 BELIZE CITY, Belize—Rain could not dampen on the enthusiasm and pride of young athletes from Belize and five other countries at the CODICADER 2016 Opening Ceremony on Thursday, July 7. The event was marked by exuberant performances from dancers, marching bands, steel band orchestras and singers. The highlight of the show came amid a downpour, with an intricately choreographed dance that embraced the diversity of Belizean culture.

The rain knocked out electrical power at Marion Jones Stadium, which meant attendees experienced a modified version of the planned program. “Nevertheless, the show went on,” said Gregory Vernon, director of the Institute of Creative Arts. “Despite the rain, we believe the athletes and coaches from the other countries got a rich sampling of Belizean culture and hospitality.” 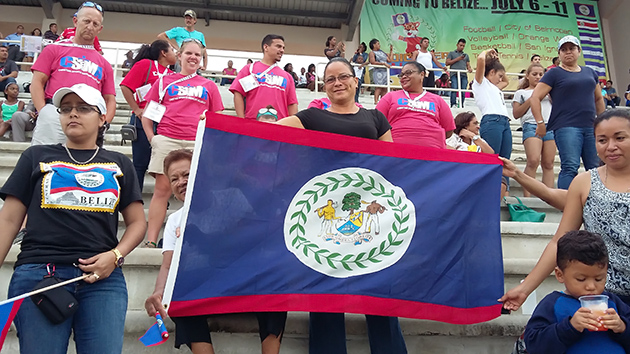 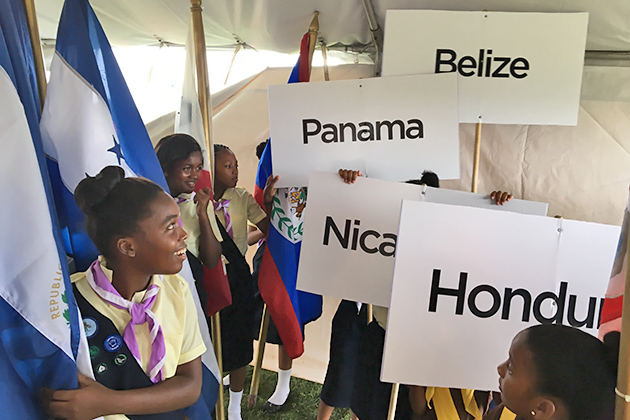 The Institute of Creative Arts, a branch of the National Institute of Culture and History, worked closely with Maestro Carlos Perrote and Principal Choreographer Crysel Gabourel Baptist; the Belize National Sports Council; local schools; bands and other organizations to produce the CODICADER Opening Ceremony.
After attending the event, Hon. Elodio Aragon, Minister of State with responsibility for sports, posted this on the CODICADER Belize Facebook page:

"It gives me great pride to see our young athletes compete with athletes from other countries and the brightness in their faces assures me that we are going in the right direction. This is a new dawn for sports in Belize and as the Minister with responsibility for sports I will ensure that dawn ushers in a long and bright day for sports.”

Watching from the sidelines as the rain came down, two Team Belize volleyball coaches said—even with the challenges posed by the weather--the CODICADER opening ceremony at Marion Jones Stadium matched similar events they have seen around the region.

“It’s right up there,” agreed Kelsey Balderamos and Elton Anderson, who added: “I believe it’s well put together.”

The CODICADER (Central American Council of Sports and Recreation) Games were designed to foster integration, solidarity and peace among member states. The Games continue at various venues in Belize through July 12. Organized by the National Sports Council and CODICADER, the event includes: Belize, Costa Rica, El Salvador, Honduras, Nicaragua and Panama. (Photos Courtesy of NICH) 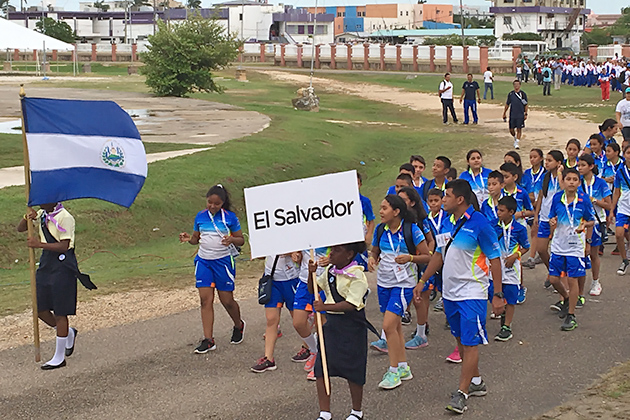 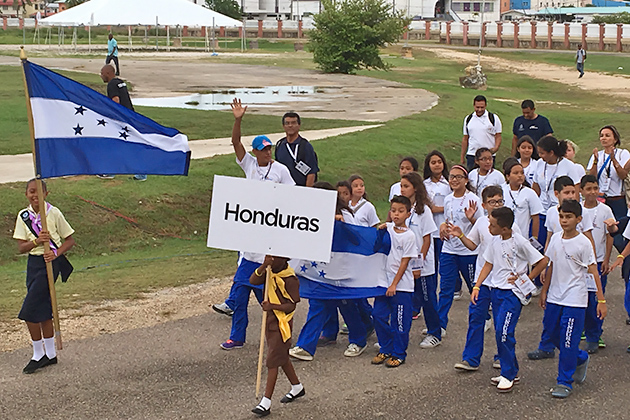 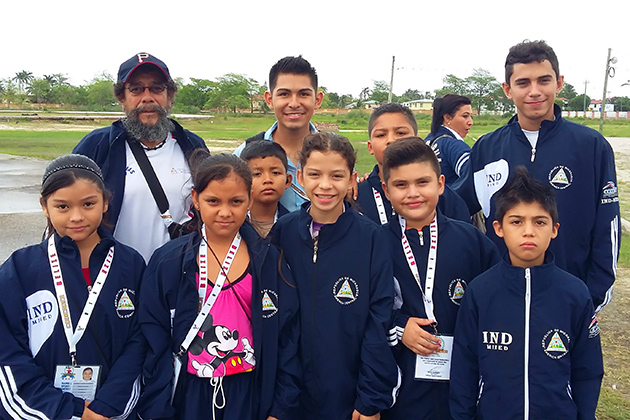 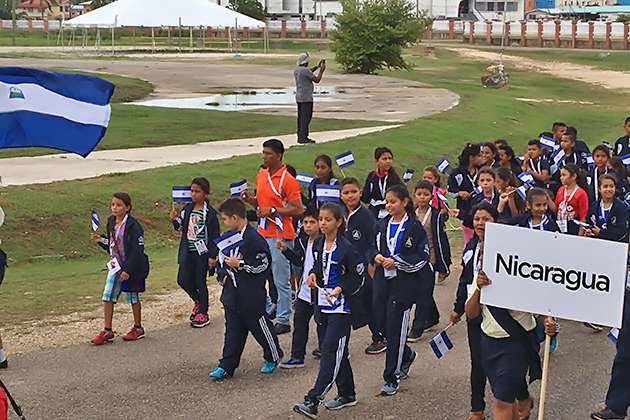 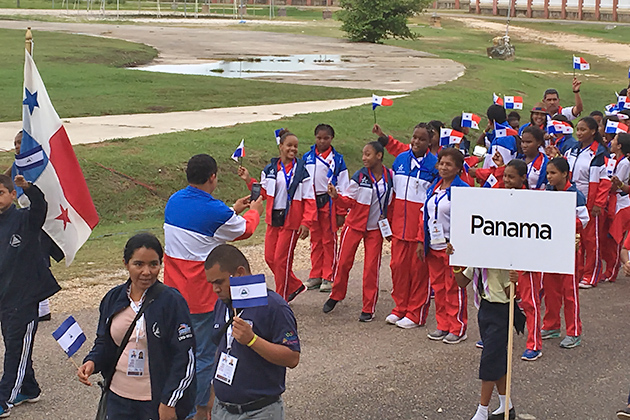 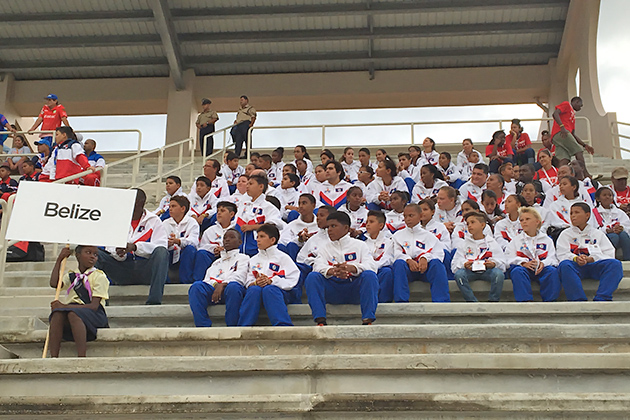 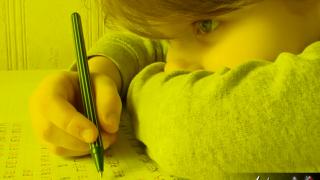 Accountability and Alignment in Education 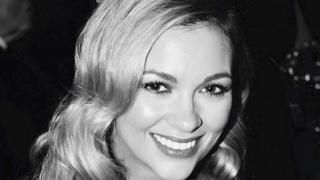 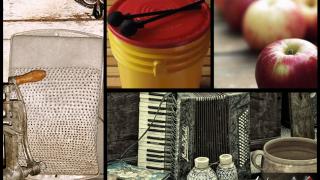