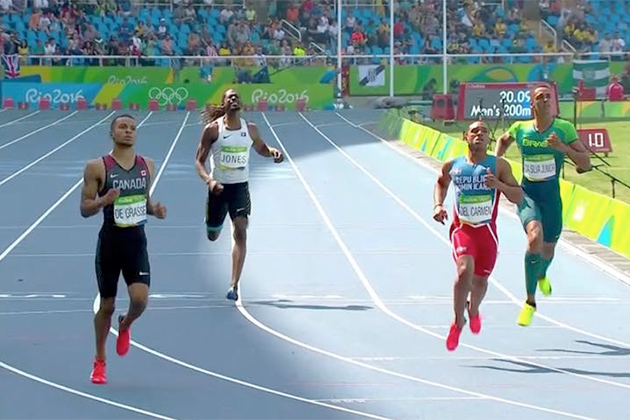 “Nervous doesn't even begin to describe how I'm feeling right now!! These girls are super fast! I'm going to give my absolute all. If I run a personal best time it will be my greatest achievement! So I'm going to go out there and get it!!” - Katy Sealy

With this post on her Facebook profile the day before her Olympic run, Katy Sealy took on the 100M Hurdles this morning at 8:05a.m. at the Rio Olympic Games. Sealy did an amazing job at representing Belize, although not being able to qualify to the semifinal round; she knew she was up against some fast competitors.

Nevertheless, Belize has been standing behind Sealy as she proudly represents and waves the Belizean flag in all her competitions abroad. She just recently won six gold medals, four silver and two bronze for Belize at the 7th Central American Championships in El Salvador. Not only in El Salvador, Sealy is proud of her Belizean roots and competes international under the Belize flag. 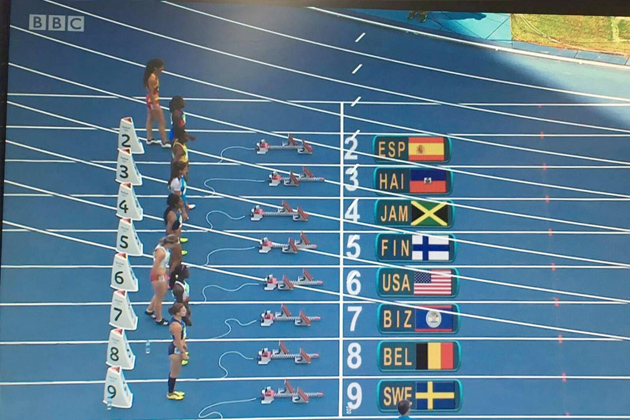 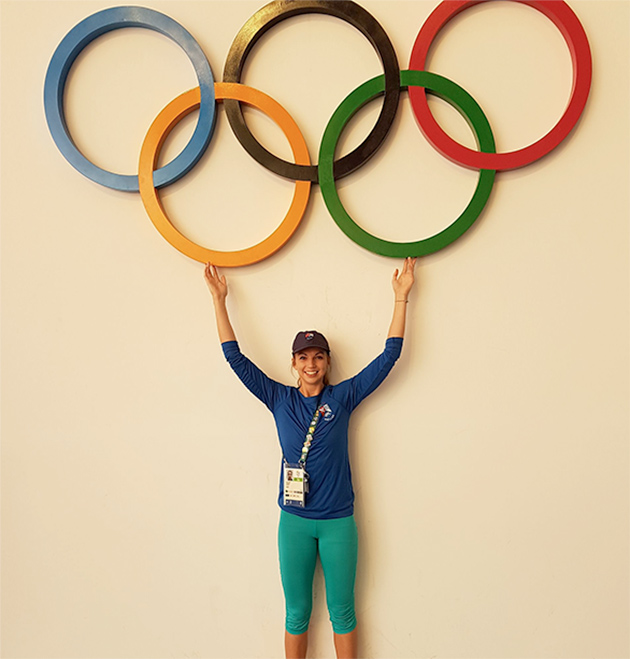 Sealy, the most vocal and with more presence on her social media platforms, had this to say on Facebook after her run in the 100M hurdles:

"Thank you everyone for your messages I will get round to reading them all. This whole experience has been overwhelming and I'm absolutely devastated to have run so slow, I have felt so good in practice. I am so proud to represent my little country Belize and so grateful for this opportunity. I will come back so much stronger and keep on representing to my fullest. Maybe I will get to do my actual event next time!"

Similarly, Brandon Jones competed in the Men’s 200M this morning and Renick James represented in the Judo - 90kg category on August 10th; the support from Belizeans from around the world was unconditional. 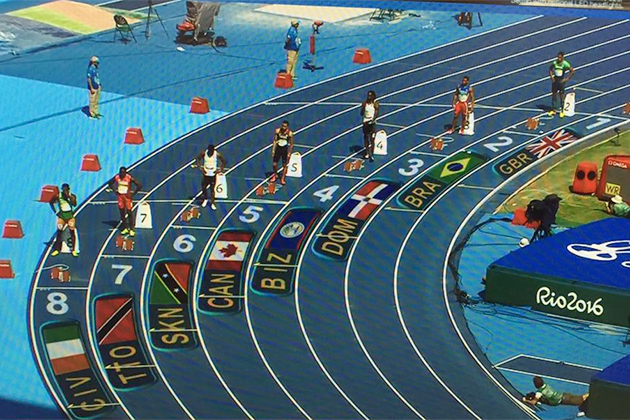 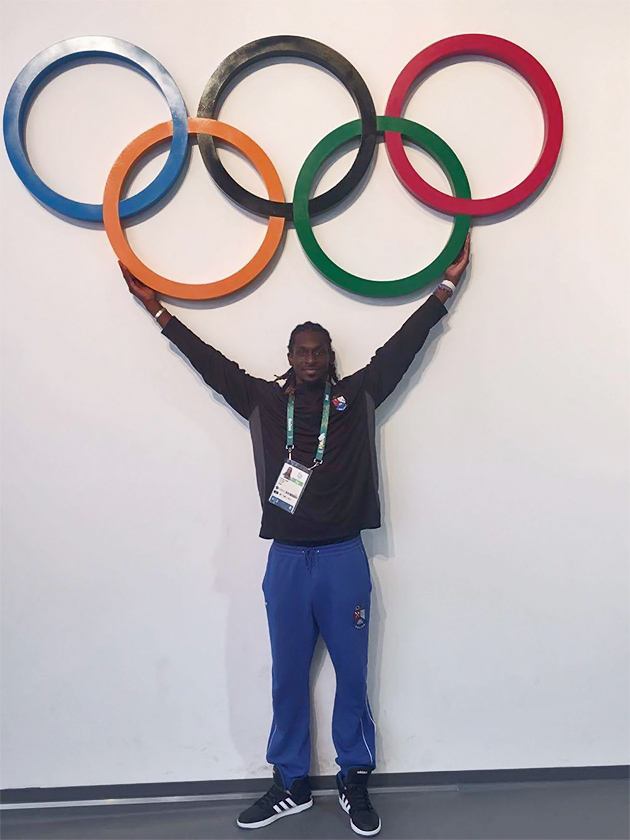 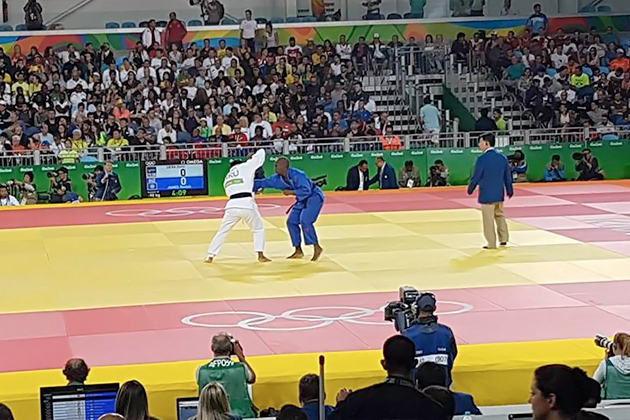 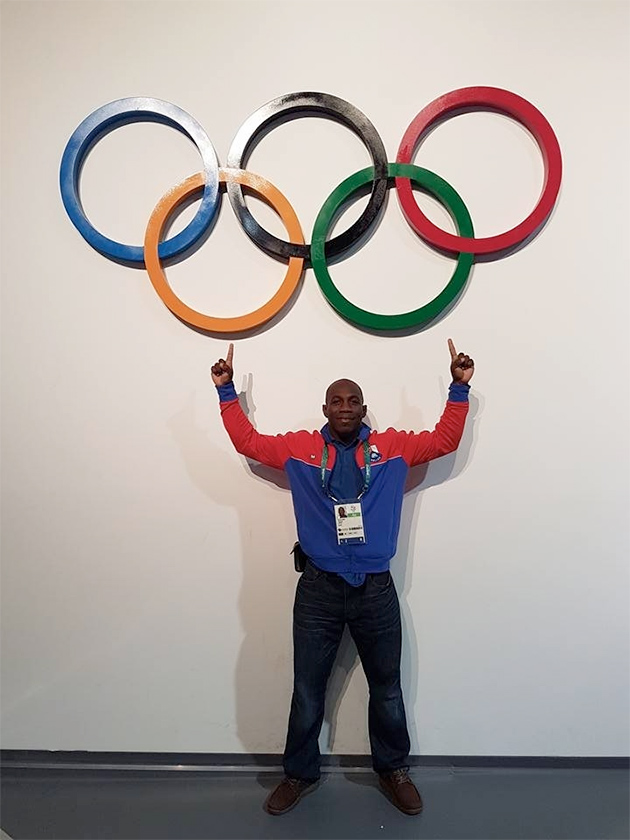 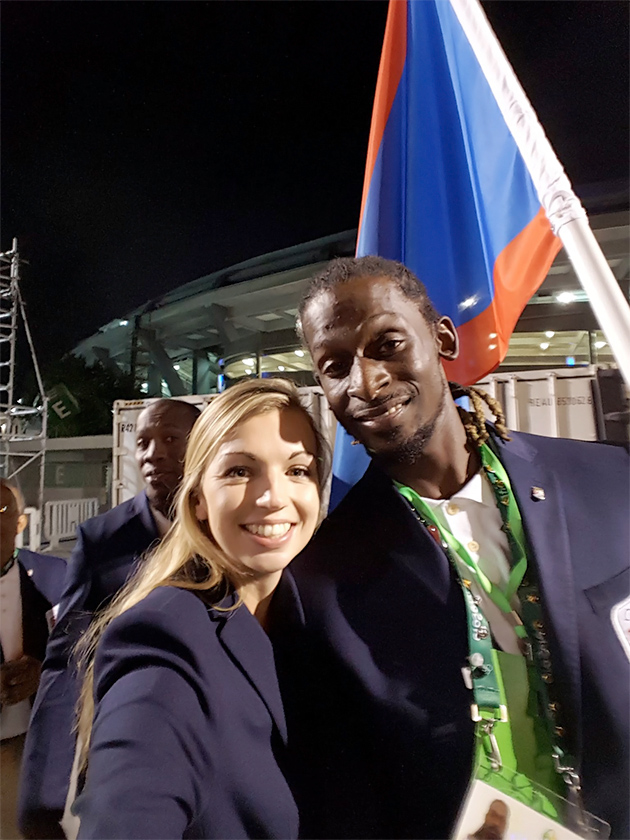 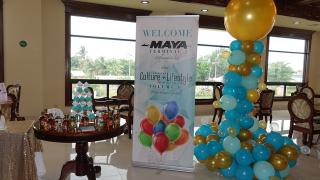 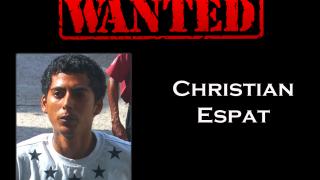 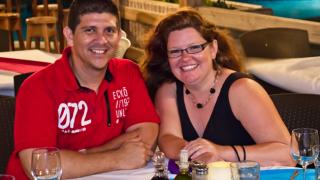 Dinner with a Road Warrior