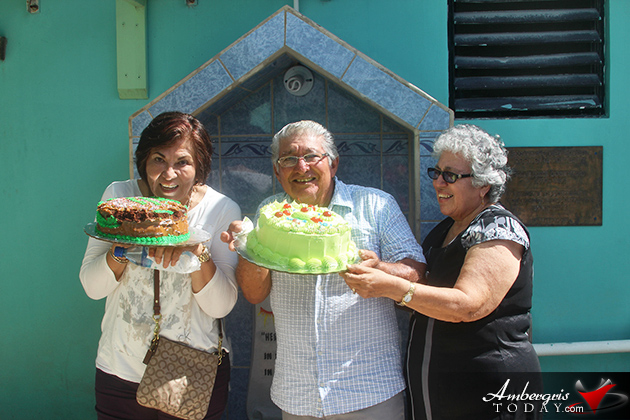 December 5 is an annual celebration at San Pedro High School and this time around the student body and staff celebrated Founder's Day. It was in observance of former Principal Angel Nuñez's birthday and also celebrated the life of Al Felly, the biggest benefactor of the institution.

Al Felly became on love with San Pedro and San Pedro High School since the 1970's and contributed immensely to the growth and well being of the school and the island. Before his death earlier this year, he and his family's wish was for part of his ashes be spread in the grounds of the school.  On this occasion that honor was fulfilled and his remains now lie near the entrance beside a plaque that reads: "HERE LIES PAPA FELLY IN HIS ISLAND IN THE SUN".

It was a touching celebration with testimonials by Celi McCorkle, co-founder and  chair lady of the Board, Martha Guerrero also co-founder and lifetime supporter and charlady, and Angel Nunez, co-founder and first Principal for 37 years. A student body of 660 and staff, as well as the Mayor of San Pedro Danny Guerrero, witnessed the celebration and partook in enjoying Papa Felly's favorite song, Island In The Sun.

The threefold celebration also had the participation of the high School musical ensemble, musicians, singers, dancers and drama presentations.

In other news, San Pedro High also officially launched the Al Felly Memorial Scholarship Fund. Then the students celebrated getting the afternoon time off. 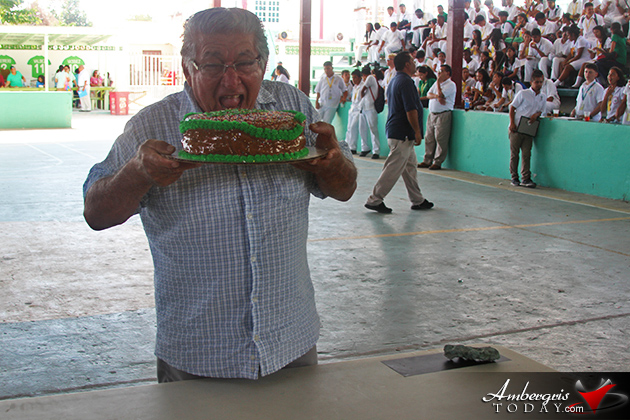 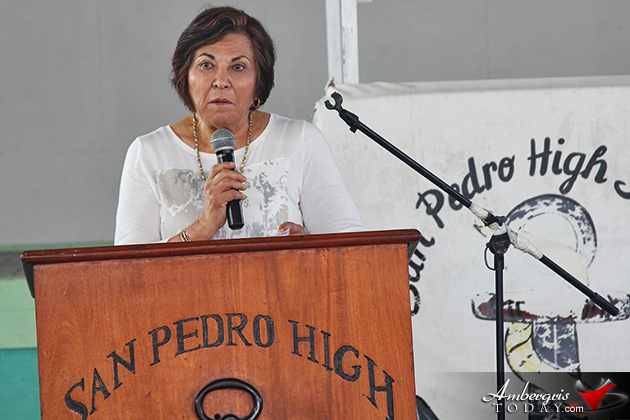 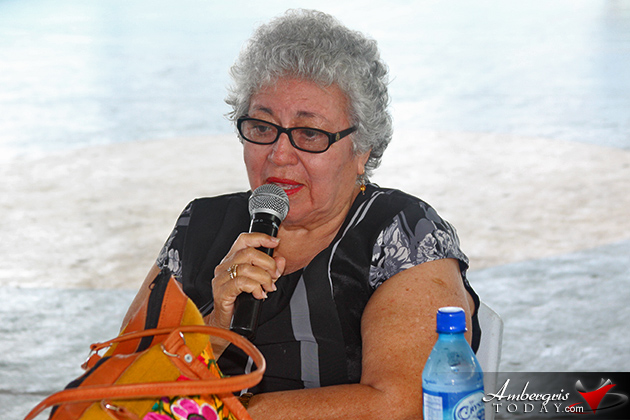 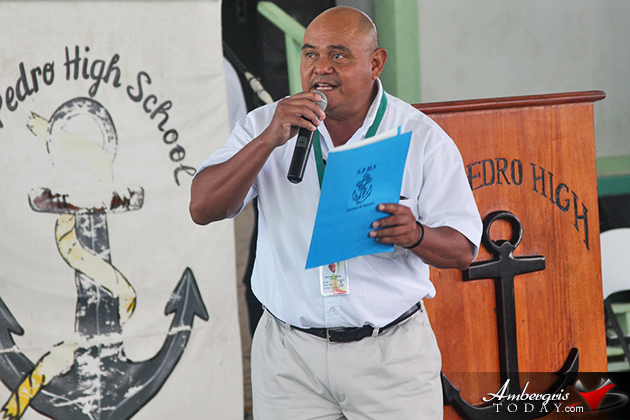 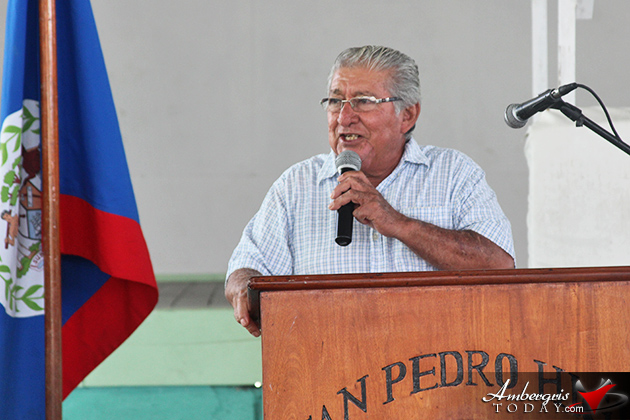 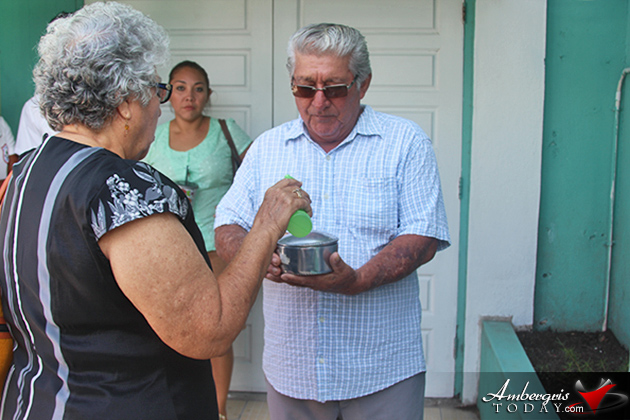 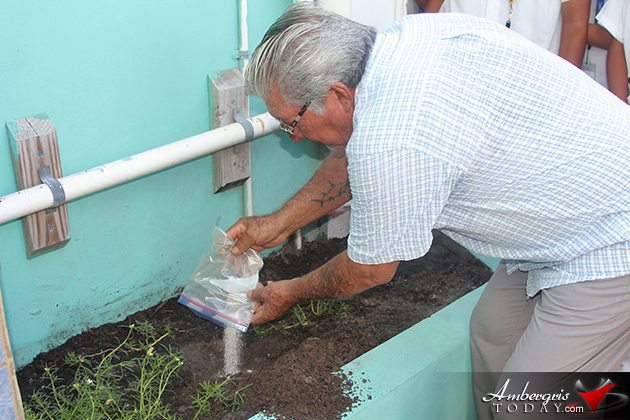 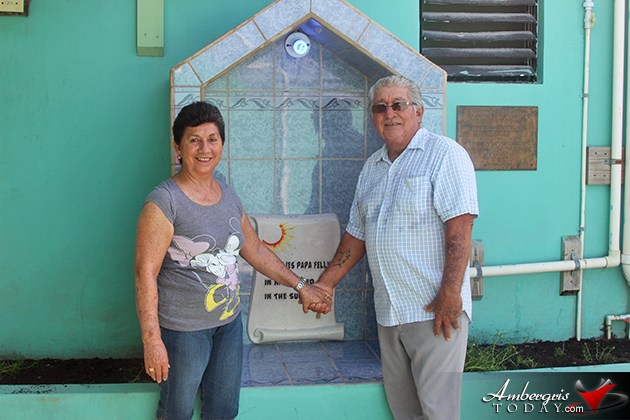 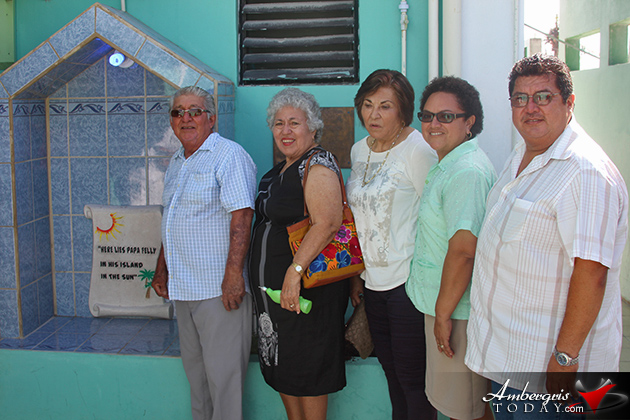 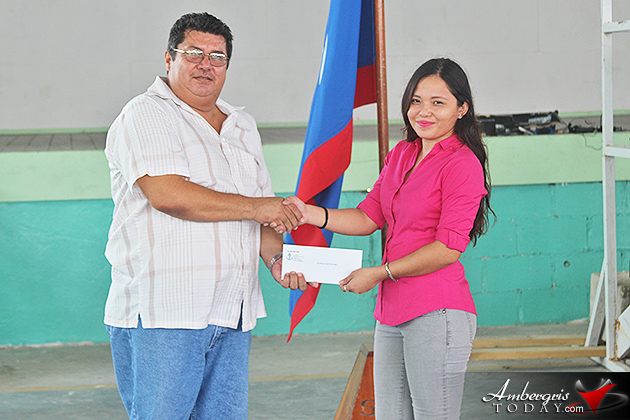 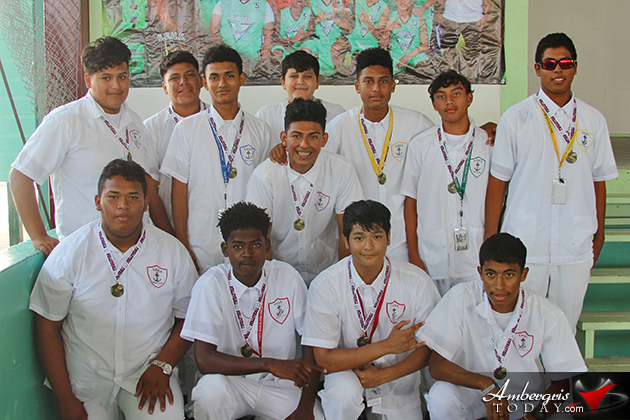 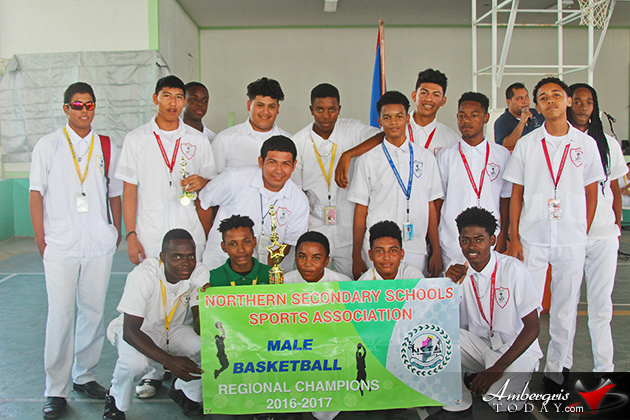 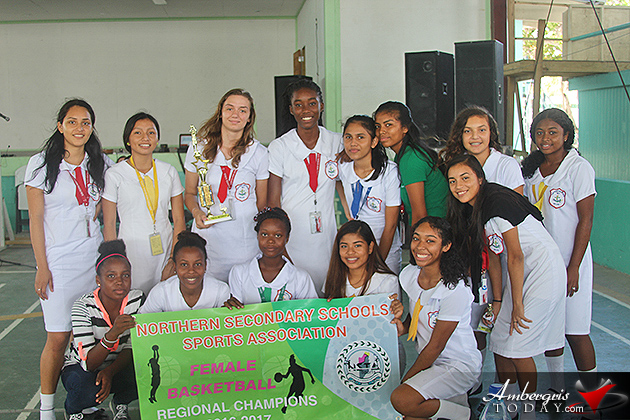 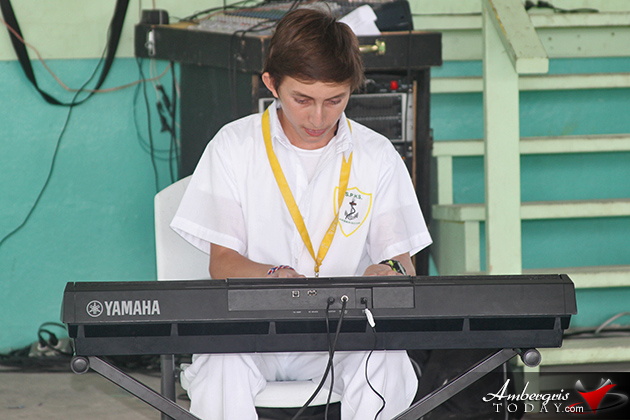 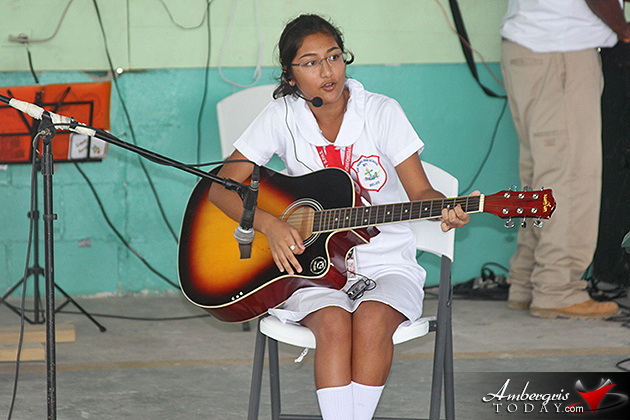 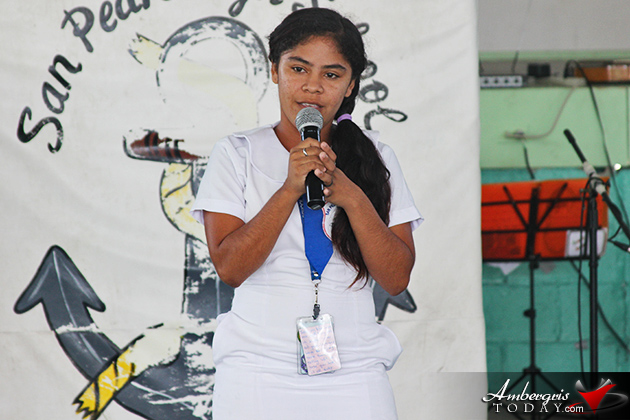 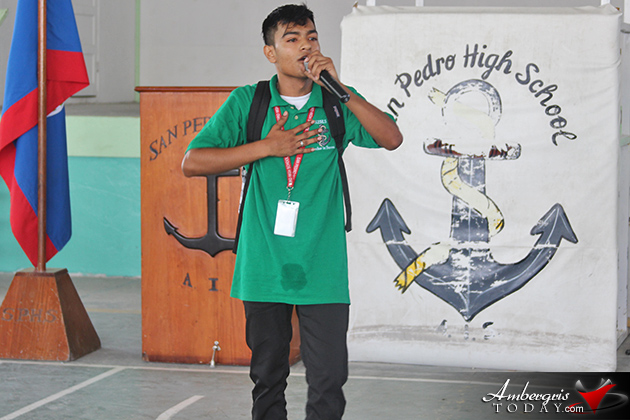 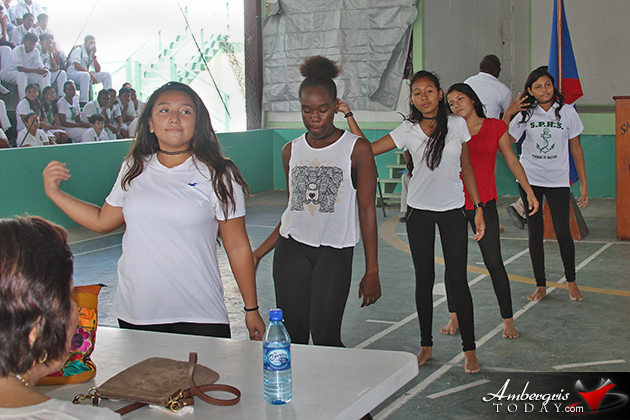 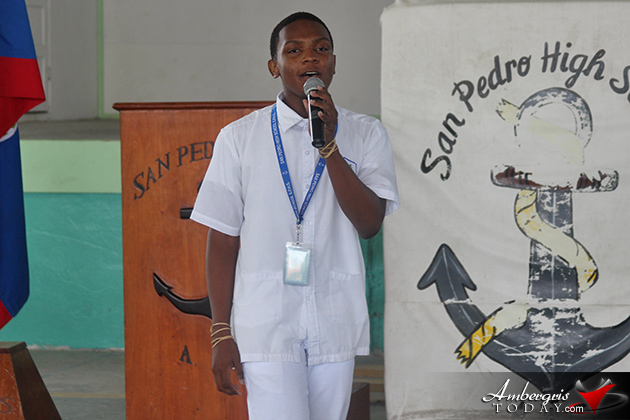 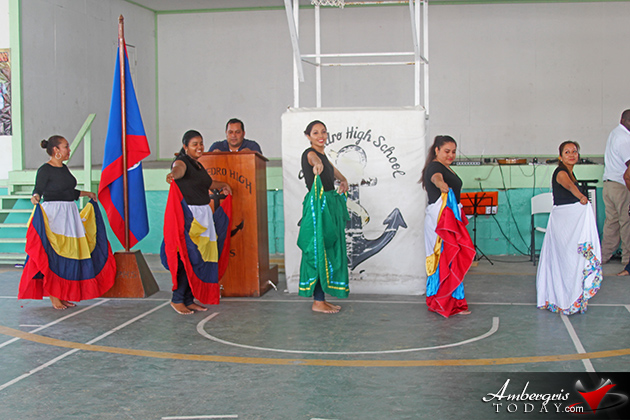 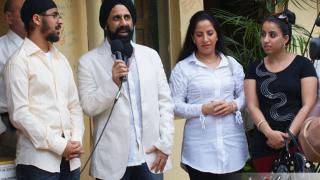 Sixteen-year-old Raises $22,000 for the Belize Zoo 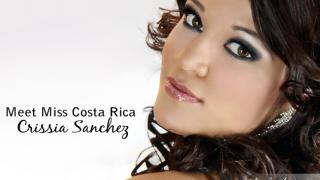 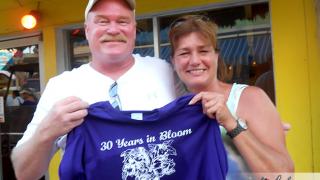 The Blooms Celebrate 30 on Belize’s 30