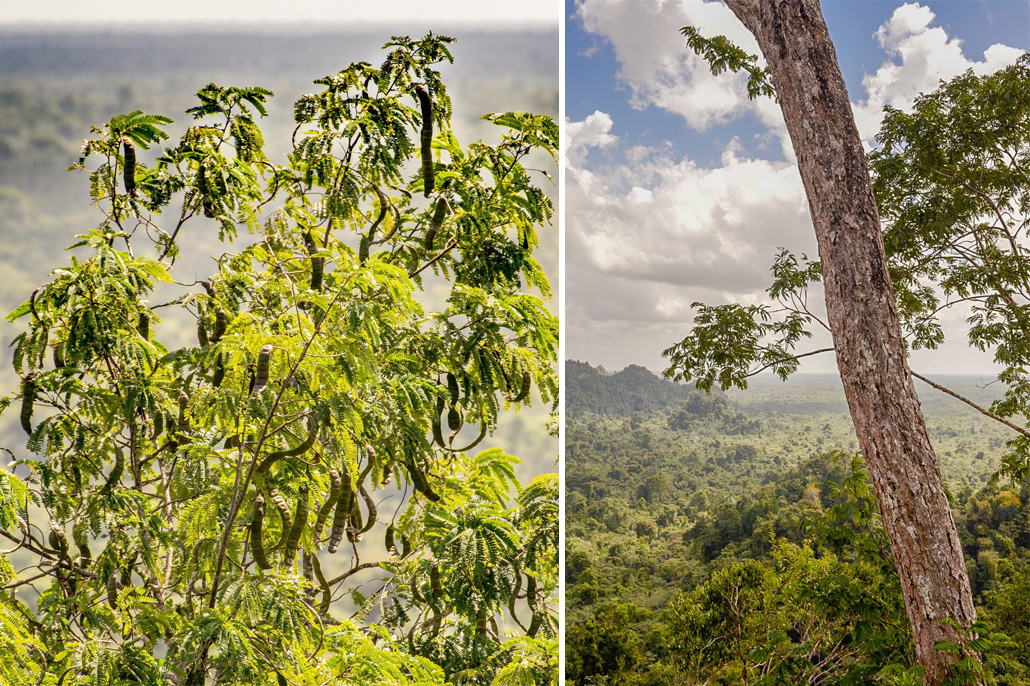 A new species of tree has been documented in the forests of southern Belize. Parasenegalia lundellii (family: Fabaceae) was discovered by plant ecologist Steven Brewer in the pristine Bladen Nature Reserve, which is co-managed by Ya’axché Conservation Trust. The new species is found in semi-evergreen tropical forests and is restricted to rugged limestone ridges and slopes such as those of the Maya Mountains.

P. lundellii was first collected by Dr. Brewer in 2002. Recent taxonomic revisions have confirmed that the tree is indeed a species new to science. Fewer than 10 other individuals of the species have been documented in Belize and Guatemala, implying that the species could be threatened due to its rareness. In Belize, P. lundellii has been found in the Bladen Nature Reserve, Columbia River Forest Reserve, and Golden Stream Corridor Preserve. 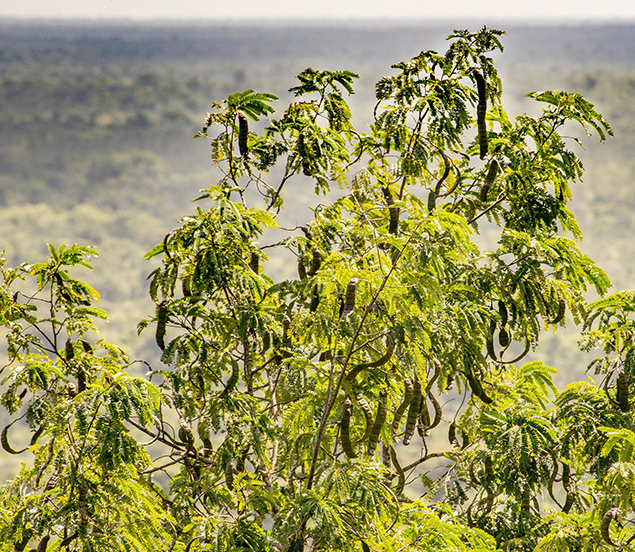 This nitrogen-fixing tree is in the same family as Rosewood and Bri-bri. Representatives of the species are up to 12 meters tall, with shallowly ridged brown bark. It can be identified from a similar tree known locally as Palli by its wide fruit pods and small leaflets that lack stipules. The species is named in honor of botanist Cyrus Lundell, who first studied chicle in Belize in the 1920’s.

Ya’axché Conservation Trust has been empowering communities and conserving wildlife in southern Belize since 1998. Much of the organization’s effort has focused on researching and protecting tropical broadleaf forests in Toledo.

P. lundellii is the third new tree species to be confirmed in Ya’axché’s reserves in the last year, which is a reflection of the high plant diversity of Toledo forests and indicates the importance of continued research and conservation of these unique ecosystems. 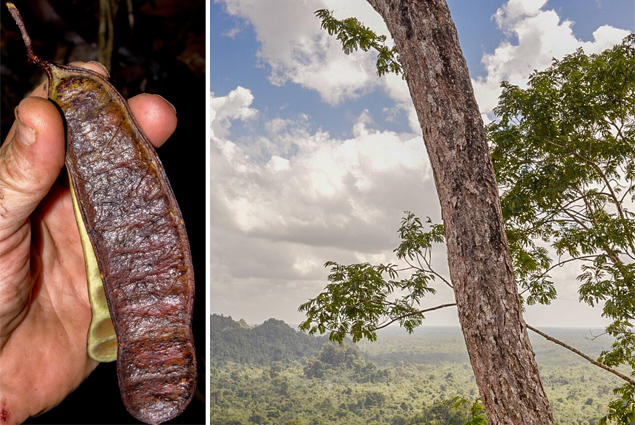 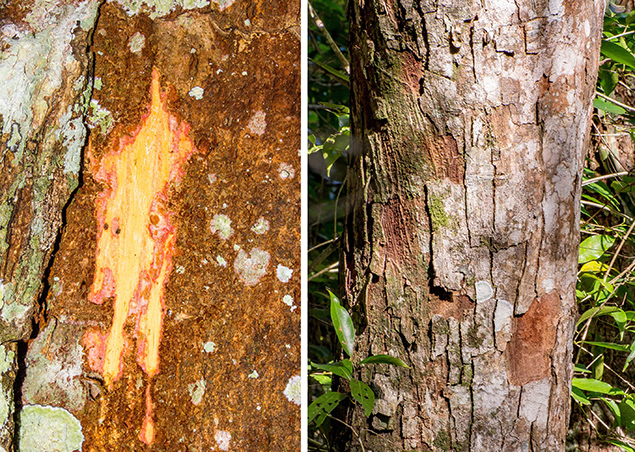 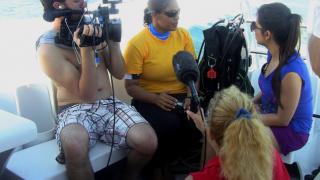 Belize to be featured on Dive Travel TV 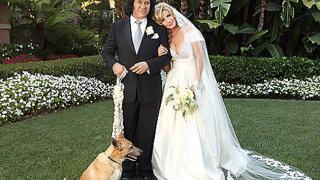 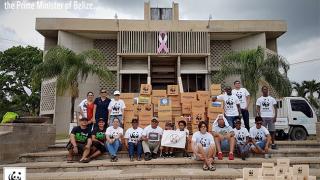 Over 265,000 Petitions Delivered to Prime Minister to Save the Reef