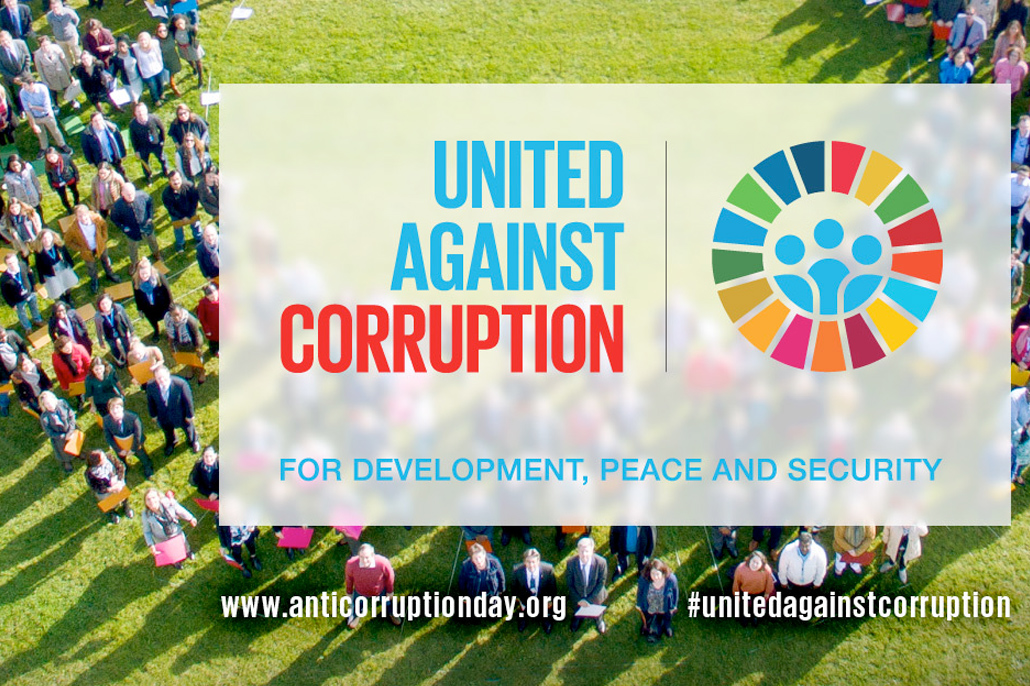 The United Nations Development Program (UNDP), in collaboration with the United Nations Office of Drugs and Crime (UNODC) and the Attorney General Ministry of Belize, is delivering anti-corruption training for secondary and tertiary students during November and December in various high schools, junior colleges, and universities across the country.

On International Anti-Corruption Day last year, December 9, Belize took a historic step by signing its accession to the United Nations’ Convention Against Corruption (UNCAC), becoming the 182nd country worldwide to sign onto this international agreement. As part of the UNCAC implementation process, numerous activities are being held across the country to build awareness among and actively engage youth, women, civil society and other relevant stakeholders on corruption.

To lead up to the commemoration of International Anti-Corruption Day 2017, a series of activities are planned, including anti-corruption school trainings, an essay contest, TV talk shows, a national symposium featuring national and regional experts, and the launch of a study on gender and corruption. The training on anti-corruption for secondary and tertiary students is being delivered as an effort to reach out to citizens of all ages on this vital development issue.

To engage secondary and tertiary students, a team from UNDP Belize, in cooperation with UNODC in Panama, has been deployed. The team has already visited the University of Belize in Belmopan, Galen University, Stann Creek Ecumenical Junior College, and Corozal Junior College. Institutions to be visited soon include Our Lady of Guadeloupe Catholic High School in Belmopan and Muffles Junior College in Orange Walk. The team hopes to visit secondary and tertiary institutions in every district, with hundreds of students participating in this important endeavor.

The team’s approach includes communicative sessions to talk about the nature and definition of corruption, the causes of corruption and strategies to fight it, as well as the basics of the United Nations Convention against Corruption. In addition, students will engage in an eLearning module developed by the United Nations, “Introduction to Anti-Corruption,” which will allow students who successfully finish to receive an official UNODC Certificate of Completion.

This activity contributes to fulfillment of the Sustainable Development Goals (SDGs), specifically SDG 16,  “promote peaceful and inclusive societies for sustainable development, provide access to justice for all and build effective, accountable and inclusive institutions at all levels,” which calls for a substantial reduction in corruption and bribery in all their forms. 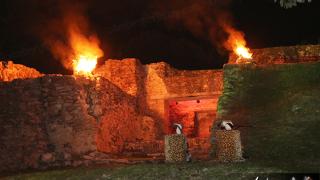 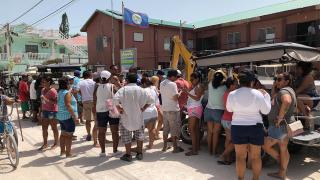 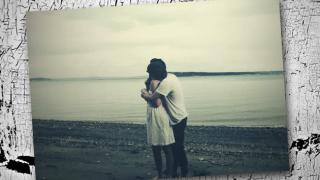 Alberto Receives his Letter of Acceptance