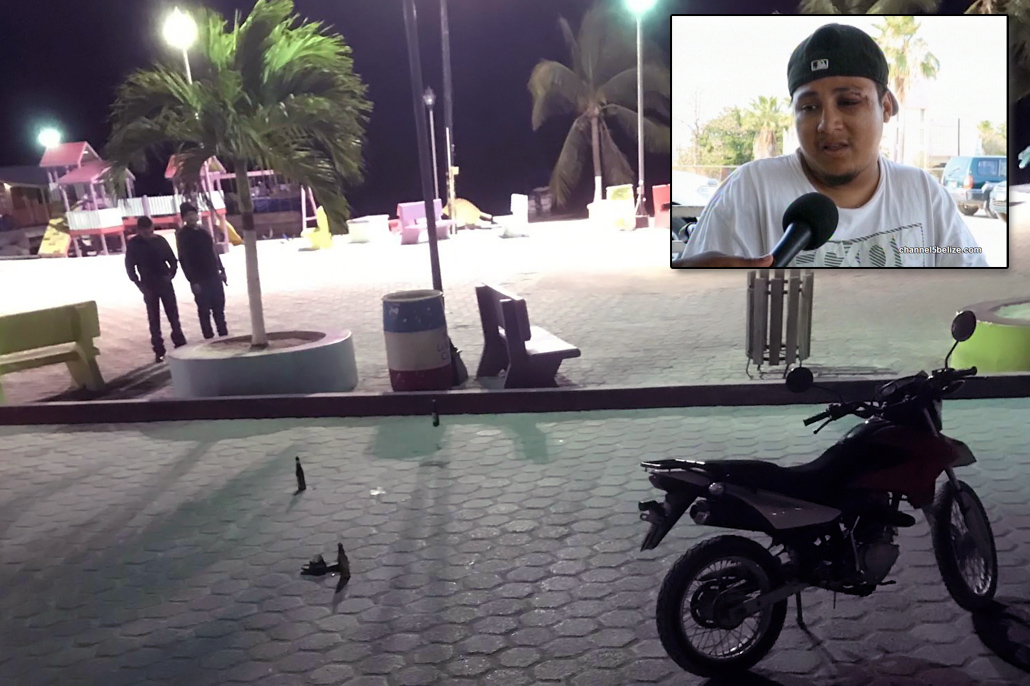 One Suspect Detained for the Murder of Alfredo Cowo

San Pedro Police are investigating the murder of Alfredo Cowo who was shot in the early hours of Tuesday, January 16, 2018 at the San Pedro Central Park. Police have one person in custody in relations to the murder of Cowo.

Belize City Police came to the island to assist in investigations that led to the detainment of William Godoy, 33-year-old of San Pedro for the crime of "Murder" in the homicide case of Afredo Cowo who was shot in Central Park, San Pedro. According to ASP Alejandro Cowo, O.C., C.I.B., Belize City, they don’t know if the suspect and Cowo had any relationship previous to the shooting and he also mentioned to the media that so far the investigation is not leading them to any police involvement. He also stated that they have video footage from the neighborhood to assist them in the investigation. Belize Police stated that they are investigating all possible angles in regards to the shooting. 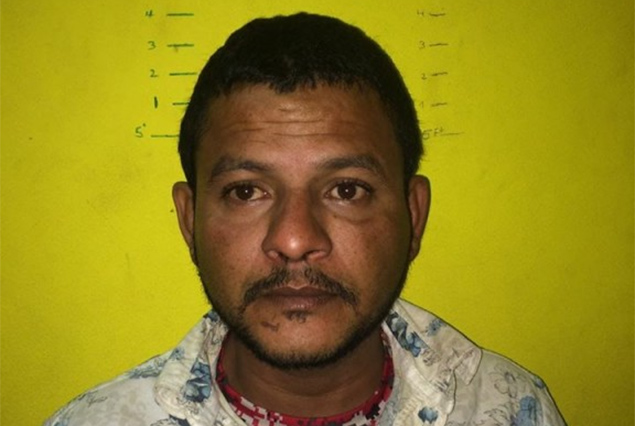 Willian Godoy charged for the murder of Alfredo Cowo 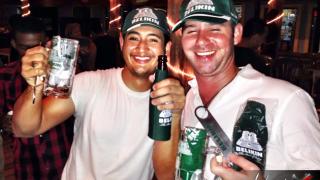 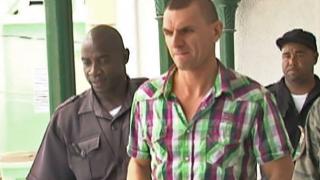 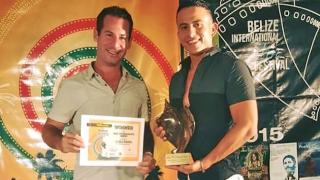