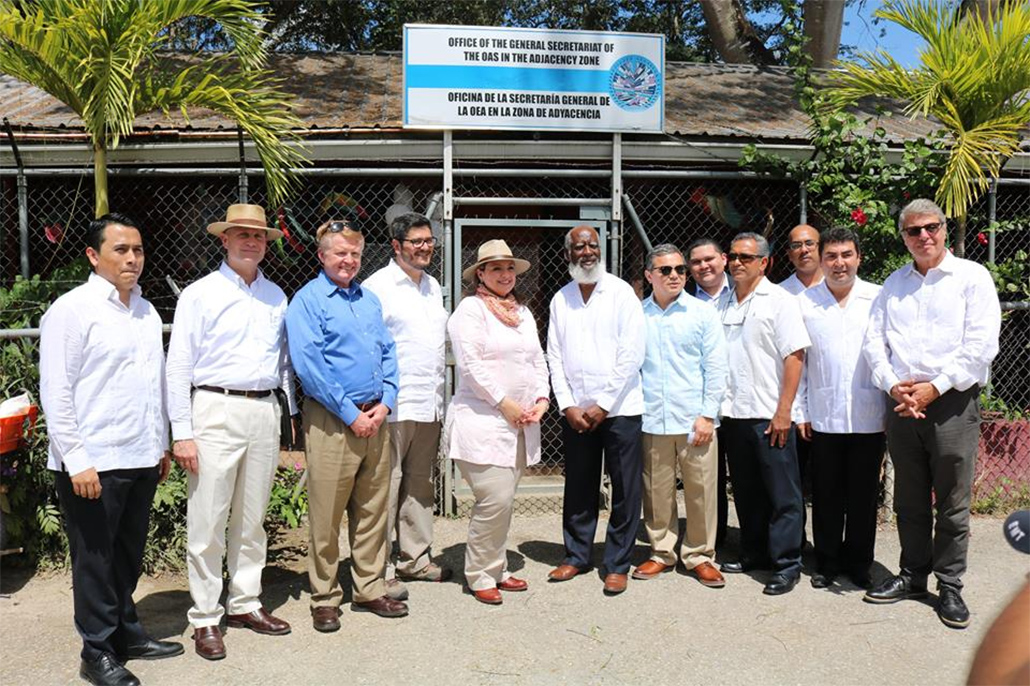 Belmopan. February 27, 2018. On Tuesday, February 27, Hon. Wilfred Elrington, Minister of Foreign Affairs, along with his counterpart, Her Excellency Sandra Jovel Polanco, Foreign Minister of the Republic of Guatemala, paid a joint official visit to the Office of the Organization of American States (OAS) in the Adjacency Zone at the western border. The Foreign Ministers and their respective delegations were joined by Mr. Washington Abdala, Special Representative for the Secretary General of the OAS for Belize and Guatemala.

The visit included a bilateral meeting, a presentation about development projects implemented in the comm ns on other OAS-led border programs.The Ministers updated each other on preparations for their respective referenda to obtain the consent of their citizens to refer the dispute to the International Court of Justice (ICJ). Minister Elrington and Minister Jovel reiterated their governments’ intent to resolve the Belize/Guatemala differendum at the ICJ and to further strengthen bilateral relations. They also expressed support for the strengthening of the OAS Office in the Adjacency Zone.

The Belize delegation included Mr. Jose Alpuche, Chief Executive Officer in the Ministry of Agriculture; H.E. Mr. Alexis Rosado, Ambassador of Belize to Guatemala; as well as other senior officials from the Ministry of Foreign Affairs. Hon. Orlando Habet, representative of the Leader of the Opposition, was also in attendance.

The OAS Office in the Adjacency Zone was established in July 2003 with the aim of fostering community to community contacts across the border, to monitor the implementation and execution of confidence building measures, to conduct verification of border incidents, and to improve relations and cooperation among inhabitants of the western border area. The Office is headed by a Director. 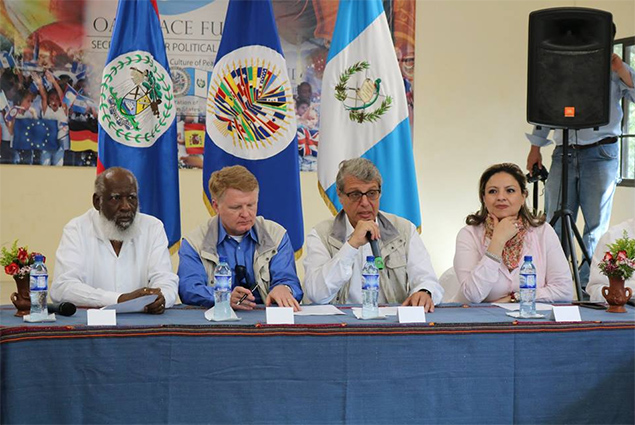 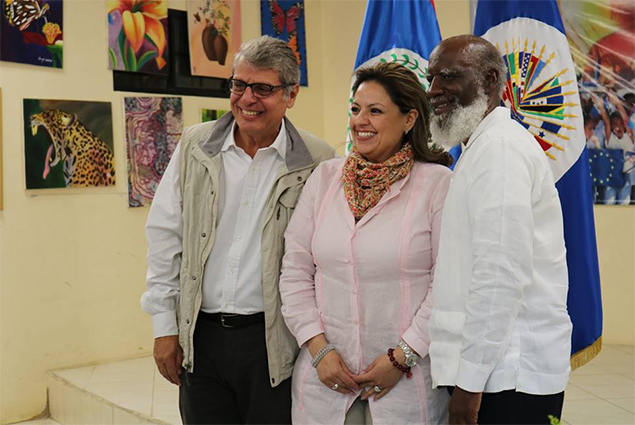 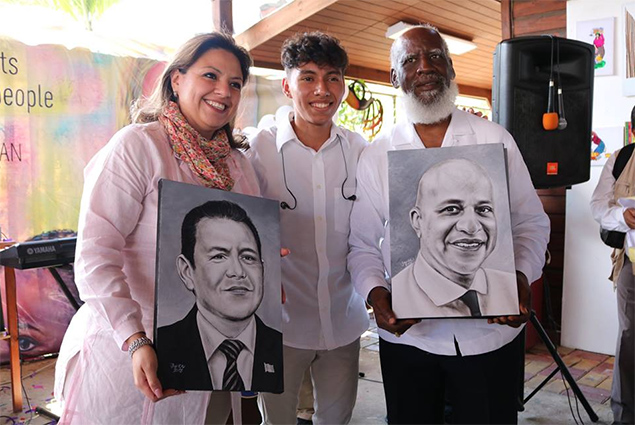 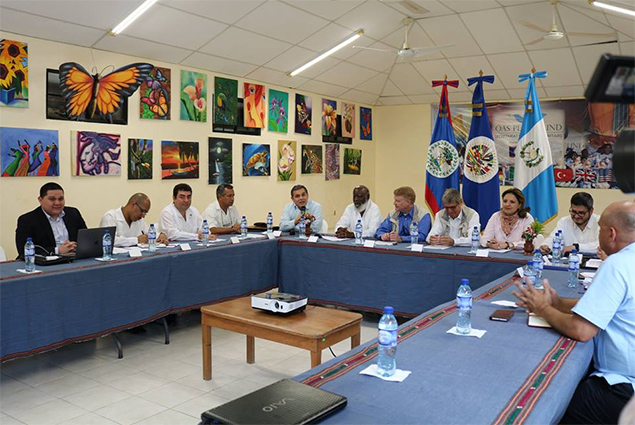 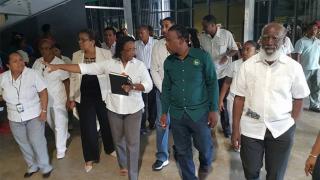 Belize Civic Center To be Used for Emergency Operations Center 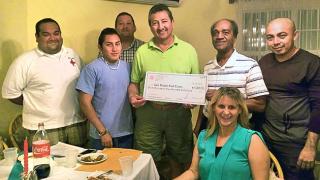 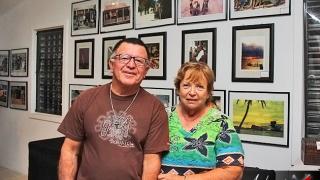