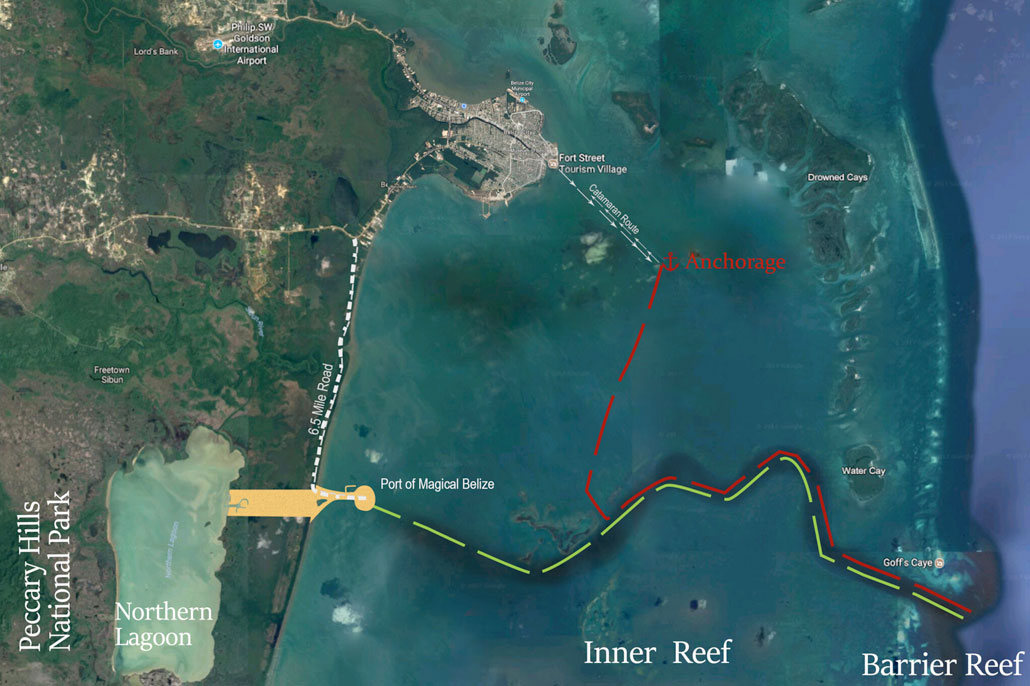 Residents Up in Arms at Another Approved Cruise Port for Belize

Oceana Belize today, April 13, 2021, issued a press release in response to a letter circulating over the weekend that indicates the approval of yet another cruise port for Belize. The letter, which has been widely circulated via social media, is dated April 9th, 2021 and is addressed to the Portico Enterprise Ltd. (Port of Magical Belize). Signed by Chief Environmental Officer Martin Alegria, the letter informs that Environmental Clearance has been granted for the construction and operation of Port of Magical Belize, a cruise ship port and day resort development to be located approximately three miles south of the mouth of the Sibun River in the Belize District. As of today, Monday, April 12th 2021, there has been no official press release from the Government of Belize with any further details, despite the significant public concern that has been generated by this project. 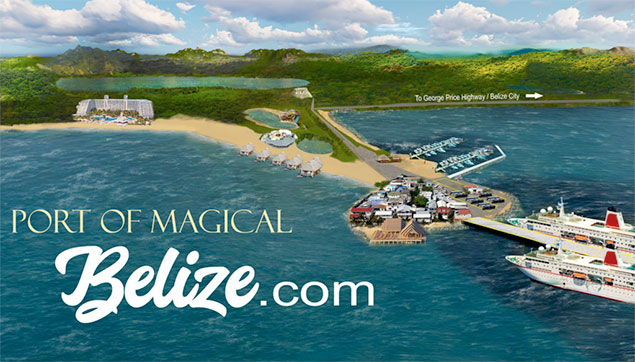 Oceana Belize indicates that the approval comes despite public and repeated calls for the Government of Belize to review the cumulative impact of the multiple cruise port projects proposed for the Belize District. The press release continues:

“As scientists continue to highlight, the area off the coast of the Belize District is a high retention zone, so the proposed scale of dredging from even one project is significant cause for concern. Additionally, the proposed mangrove clearing along the coast comes at a time when the importance of mangroves, especially in fighting climate change, is being promoted for increased protections. Oceana therefore repeats its call to the Belizean people to maintain awareness and demand meaningful engagement on development proposals to support informed decision making.

“Taking the cautious approach will ensure that we are able to weigh the costs and benefits of our decisions,” stated Oceana Vice-President, Janelle Chanona. “To do less than safeguard the very ecosystems and biodiversity that cruise visitors want to enjoy would be shortsighted and in the end, economically detrimental to all Belizeans.”

The Covid-19 global pandemic has given Belize the opportunity to reset and strengthen its tourism product. Belize has already signaled national commitment to the principles of sustainability. Together, we can ensure the definition and implementation of that commitment results in the approvals of projects that put the environment first so that development, and economic benefits, lasts.” 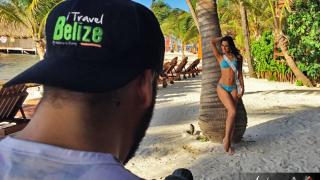 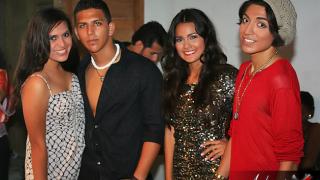 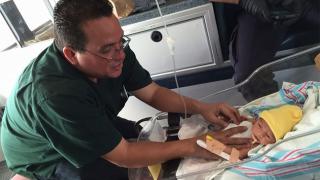 A Christmas Miracle for Baby Shamir Born with Incomplete Esophagus