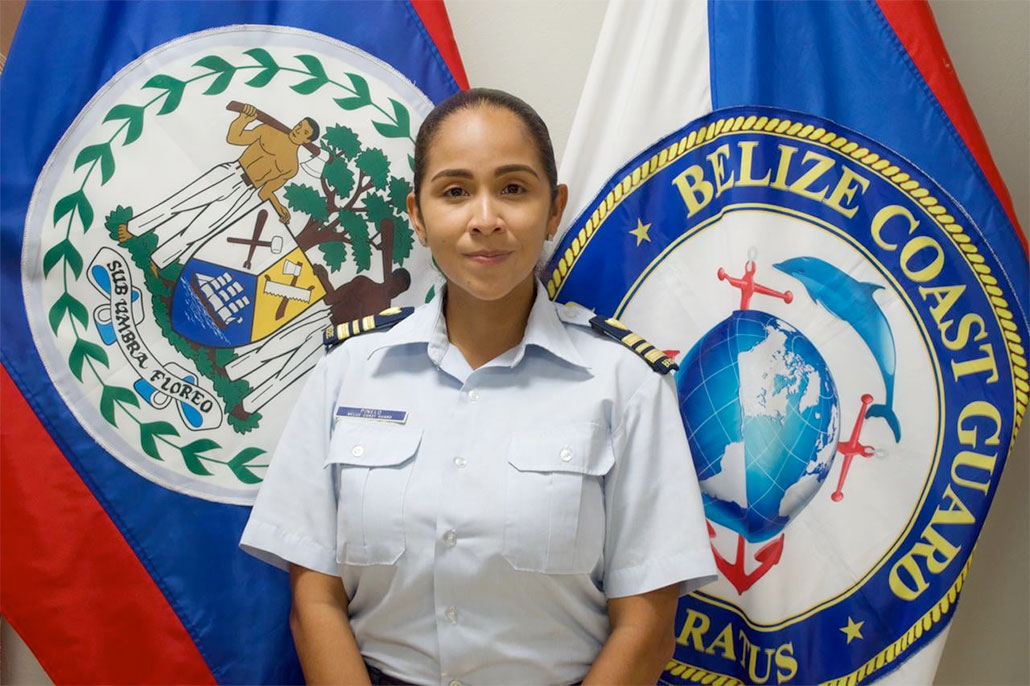 The U.S. Embassy Belize announce last week that Lieutenant Commander Alma Pinelo was named Belize Wonder Woman Spotlight for the month of July! Alma is the first female Acting Vice Commandant of the Belize Coast Guard. The release from the Embassy continued: “Though she was born in Belize City, Alma spent her childhood in San Pedro. She describes growing up in San Pedro as “like no other,” and credits her time there with her love for the sea. This passion inspired her to pursue an education in Natural Sciences at St. John’s Junior College. In 2008, while working on her studies, she was offered the opportunity to sit the officer selection board for the Belize Defense Force (BDF) and was ultimately selected as a cadet.

Upon selection and joining the BDF, Alma worked with a mentor from the U.S. Naval Academy to further her education at an American service academy. Ultimately, she attended the U.S. Coast Guard Academy where she graduated in 2013. Upon graduation, she returned to Belize as a Lieutenant (junior grade) and served as the only female officer in the Belize Coast Guard at the time. She served at postings in accordance with the needs of the organization, including 3 years as a Coast Guard Adjutant. To maintain eligibility for further promotion within the Belize Coast Guard, she traveled to Mexico to complete officer training at the Centro de Estudios Superiores Navales (CESNAV) where she was the first woman to complete the school’s “Especialidad de Mando Naval” course.

After returning from Mexico, Alma was promoted to Lieutenant and continued to pioneer the path for women in the Belize Coast Guard. Her postings include Coast Guard Liaison at the Ministry of National Security, Sector Commander for Sector Central, and, after completing the International Maritime Officers Course in 2019, Fleet Commander. Since, she has been promoted to Lieutenant Commander and is currently serving as the Acting Vice Commandant.

Looking back at her experiences, Alma says she never imagined the path she has taken. Though the opportunity “landed on her lap,” she emphasizes how much it has changed her life. Particularly, one of the most rewarding parts of her career has been helping establish and conduct the “Women, Peace, and Security” group (WPS) in the Belizean government. An interagency group of members from the various security forces in Belize, WPS has helped establish the “WPS Agenda” – a policy agenda aimed at increasing Belizean women’s role in national security." 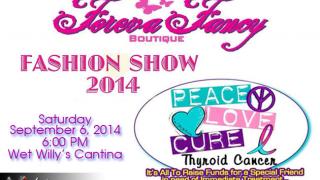 Fashion Show For A Worthy Cause 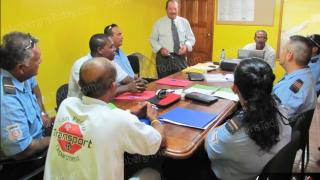 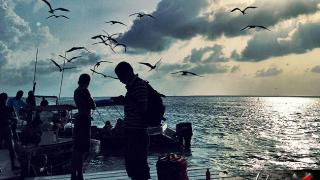